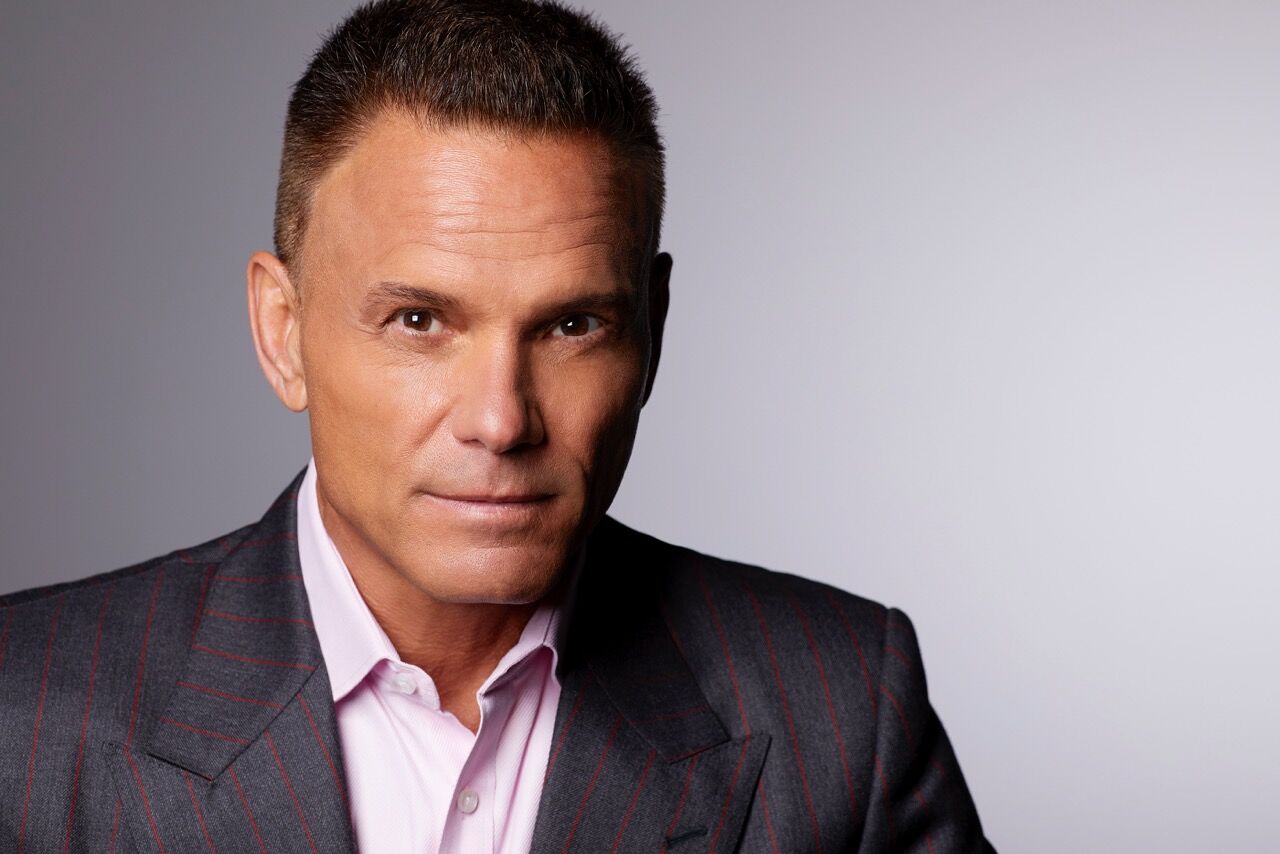 Kevin Harrington is best known for his time as a judge on Shark Tank during the first two seasons, but he is also the USA Today bestselling author of the book, Mentor to Millions. Prior to Shark Tank and his bestselling book, he created the infomercial. In the early days of cable television he noticed that the Discovery Channel wasn’t running anything on its channel past normal broadcast hours. He bought that airtime and with it ultimately launched the careers of household names such as Billie Mays and Tony Little.

Fast forward to 2020 and Kevin Harrington from Shark Tank has teamed up with MindStir Media, a top-ranked self-publishing company, to help authors promote their books in a similar style. For qualifying manuscripts, Shark Tank’s Kevin Harrington will produce an infomercial-like video endorsing the author’s book. Instead of advertising the video on television, though, it will be advertised heavily on YouTube where, in current times, it can potentially reach many more people than on late-night TV. Furthermore, Kevin Harrington will write the foreword for books in this “Endorsed Plus” program offered by MindStir Media.

Founder and CEO of MindStir Media raves about this new opportunity for authors: “There’s tremendous value in an author connecting her name to Kevin Harrington from Shark Tank,” he said. “Associating yourself and your book with Kevin can take you to new heights in your career. Potential readers will take you more seriously and it will open doors for you that otherwise would never have opened.”

J.J. Hebert, a bestselling author in his own right, added that his company MindStir Media will also help the books enrolled in the Endorsed Plus program become Amazon best-sellers. Hebert is an authority on self-publishing, having been labeled the “Self-Publishing Guru” by The Good Men Project and appearing as an expert in major publications such as Forbes, Entrepreneur and Inc. “With my publishing and marketing expertise, coupled with the credibility that Shark Tank’s Kevin Harrington will bring to the table, books belonging to our Endorsed Plus publishing package are sure to catapult to the top of Amazon.”

To learn more about this opportunity through MindStir Media, visit the company’s official website or download the publisher’s publishing guide.