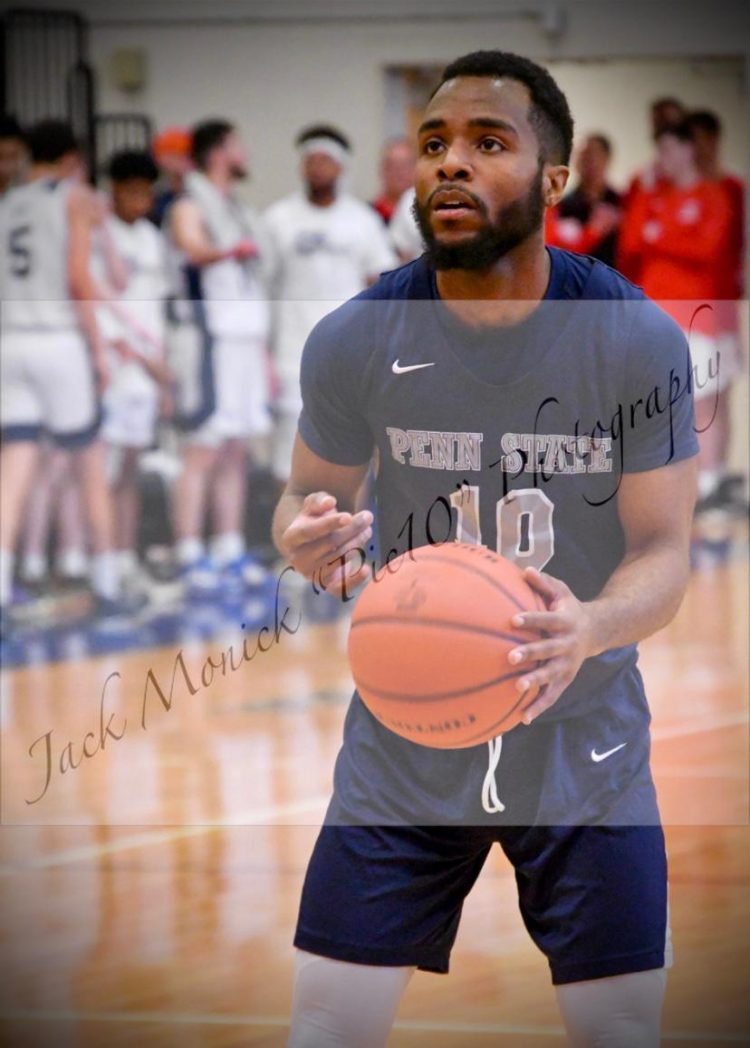 Every young talent aims to work hard in his niche field to emerge as the best version of himself. Similar is the case with the basketball phenom, Kevin Major, who has got a strong drive that is seeing the positive things that lie ahead of him.

The school has got some splendid players through this program and Kevin Major is amongst them. He is based in the Bronx, New York City, and in his words, he says, “I feel like I can take my family out the hood”. Major is passionate about basketball since his young age.

Coach Leshawn Hammett has coached 6 pros from the program and they are overseas now. Major is also expected to join them after his college career. The emerging basketball player aims to perform well at another National Championship & a conference championship.

Kevin Major works hard to be the best Point guard in the country. Currently, he is a legit NBA size PG at the college level after shifting from the Shooting guard position in previous years. Last year, in an open gym, Coach Hammett discovered Major’s effectiveness to perform well at the Point guard position.

Leshawn Hammett says, “He can handle the ball, see plays before they actually happen, and makes his teammates better. He also can score the ball at all 3 levels efficiently“.