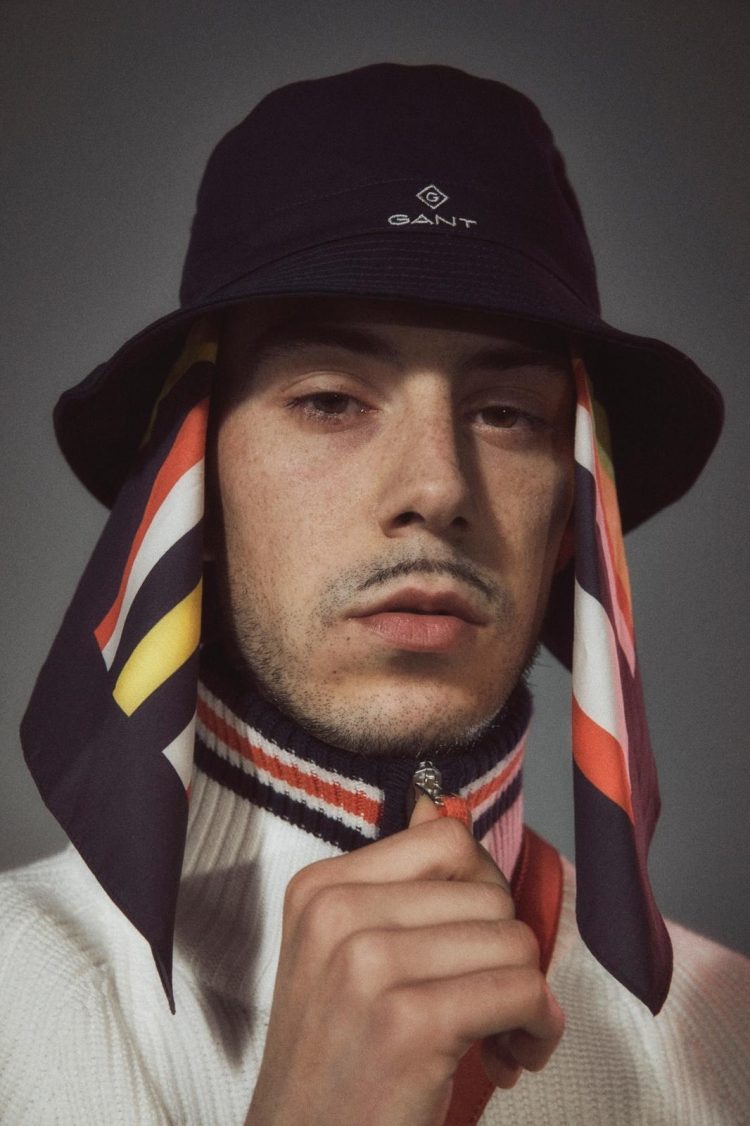 Within the past two decades, trap music has gone from obscure sub-genre to mainstream popular culture. This genre of music is typically defined as an experimental form of hip hop or rap, and there are no limits to what can be explored in this type of musical structure. Artists like Kidd Keo have built their fan base specifically off of this genre because of their continuous infusion of unique sounds. One such artist with a distinctive sound created by Kidd Keo is his most recent release on SoundCloud; “Living Like Drifting” has already received rave reviews since its release on September 27th, 2018.

As someone who follows Trap Music, I can confidently say that Kidd Keo (the Spanish trap artist and musician) is one of the best around! His works speak for themselves and his fan base grows rapidly with each new creation. A brave and talented man, he has found a niche in which to thrive and we predict he will continue to grow in popularity within this community and beyond.

There is no greater force in the traditional underground trap scene than Kidd Keo. His songs already have more than a billion views on YouTube, which has earned him more than 4 million subscribers and growing! It is his distinctive style that draws thousands of fans to him; he makes his own music with lyrics in both Spanish and English. Kidd Keo’s talent is truly unique, and there’s no one like him around. This means that his music is bound to break into mainstream acceptance soon by becoming part of the culture of the city streets where everyone will hear it playing on repeat.

Kidd Keo tells us his music is often described as having a signature sound. While listening to what this up and coming artist has to offer, we agree! Each song has its own character and flavor but something they all have in common is that they’ll get you excited and wishing you’d never listened to the last track. When we asked about his musical inspirations Kidd Keo told us he aims for every song to stand out in some way; whether it’s through the lyrics, hook, or instrumental. Most of all however, he wants people to dance and feel alive when they listen to his music. We don’t think it’s an easy feat when creating music but when accomplished, it can be pretty darn awesome! We wish him luck on spreading his music worldwide with such high hopes.

You can follow Kidd Keo here on his instagram https://instagram.com/thekiddkeo?utm_medium=copy_lin and listen to his music on https://www.youtube.com/watch?v=TFDcODhlpqg

Rachel Chen: Inspiration to be Inspired