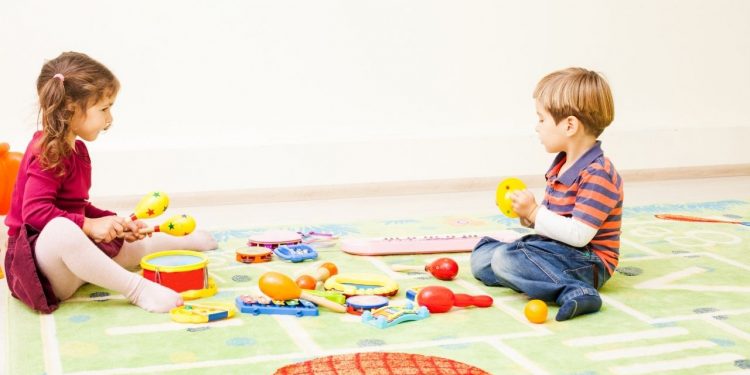 Toys enjoy a special place in kids’ lives and it is due to the fun they offer to them in everyday routine. Kids are loaded with innocence and it is really important for parents to feed their kids with the right content full of morality as well as fun. Toys offer a wonderful opportunity for kids to learn about the world and other important subjects in a detailed manner.

Over time, many different kinds of kids’ toys have gained popularity and it has led to the spread of their network across the world. Every type of kid toy has got a history associated with it. Right from its introduction to the success in the toy market, every toy item goes through a lot of changes due to which it eventually gains popularity.

Paw Patrol, a Canadian CGI-animated children’s TV series, is created by Keith Chapman and produced by Spin Master Entertainment. In this series, there is a young leader named Ryder who guides a crew of search and rescue dogs known as the PAW Patrol.

With the popularity of the series, Spin Master has released a line of toys namely, PAW Patrol toys. These toys enjoy a high sale due to which they have generated millions of dollars in revenue and ruled the preschool toy market.

Spiderman is one of the popular characters in Marvel movies and it enjoys a lot of demand in the world of comic books. Spider-man stories enjoy very high demand among kids and it is the reason why the Spiderman toys were introduced in the kids’ toy market. Within a limited time, Spiderman toymakers have gained a lot of popularity and earned millions of dollars in their pockets.

Peppa Pig is an animated TV series for preschool children which is produced and created by Astley Baker Davies in collaboration with Entertainment, Nick Jr., and Channel 5. Peppa Pig has got many animals in different characters that kids love to watch and enjoy.

Robot Trains is a South Korean Cartoon Series in which a collection of trains are there that can easily talk. Additionally, they can take part in adventurous acts to fight effectively against evil. A lot of toys have come into existence on the basis of this animated Tv series. The interesting storyline and the action-filled content have led to the popularity of Robot Trains among kids at a global level.

Minions are very popular characters among kids because of their unique designs. They are a part of the Despicable-Me series that got started in the year 2010 and got popularity due to their childlike behavior. The low cost of minion toys has made them extremely popular among kids at a global level.

Can Arsenal challenge for the Premier League title this season?