Kyle Bugha, the Teen Fortnite Champion, was Swatted during a Live-Stream 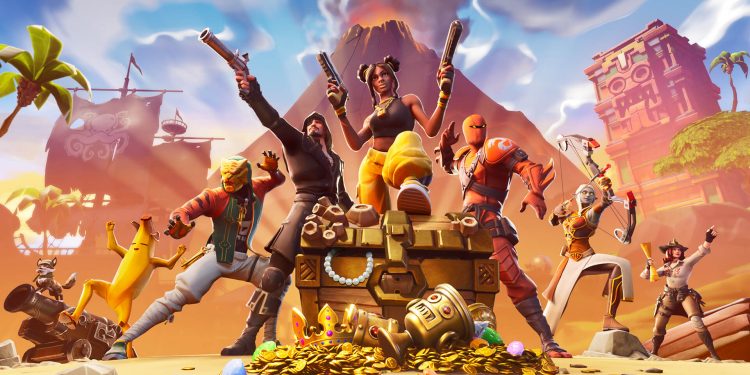 Kyle Bugha Giersdorf became the Fortnite World cup Solo Champion few weeks ago. He received a prize money of $3 million for the championship. But recently someone did a deadly prank on him.

Swatting is a deadly form of prank and should not be practiced at any cost. But Fortnite World Champion Kyle Giersdorf was swatted, becoming a victim of this deadly prank. On Saturday, 10th August, when Kyle was busy livestreaming a round of Fortnite on the video platform Twitch he left the screen out of the blue.

His fellow gamers were frustrated and confused as to what is happening when he left the screen. But soon Kyle’s voice came over and he explained the situation. He said that he had been swatted.

It is a form of prank, when someone calls the police and informs the police of a location where a deadly crime scene has occurred. In this case, the SWAT Team comes prepared bearing guns. Once, back in 2017 a man was shot fatally after a hoax call. Now the man who made the call is spending 20 years behind bars.

Kyle was in a similar situation but he handled it quite well. It was because one of the responding officers was his neighbours and recognised him. So, the situation was laid to rest.

The police is still looking into this case and wants to track down the caller. But the police hasn’t updated any information on the incident.

Most of this calls are by pro hackers and gamers. They are the only ones who can do it and get away by it. And the most alarming thing is there are no anti-swatting laws. But the wire fraud and obstruction of justice make up for it in a way.

In April this year, a 17 year old prankster was charged with 40 Felony and 33 misdemeanour charges. This shows that you can no longer make a prank call , swat someone and get away with it.

Porsha Williams Commends Kenya Moore for being a Great Mom