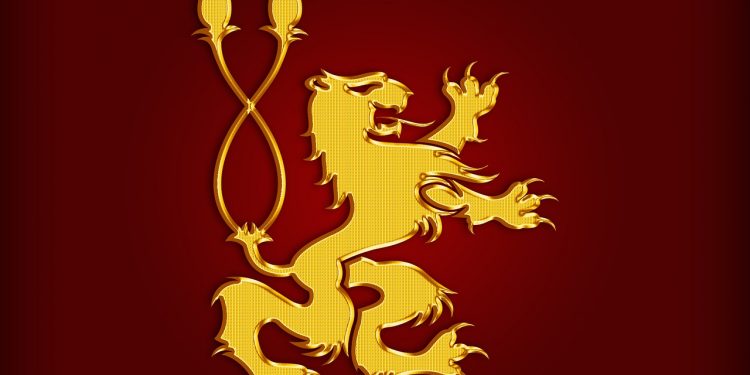 Throughout the centuries, the coat of arms was authorized primarily by custom and royal families in England but now there are many government regulations regarding their use. The modern use of Coat of Arms is heavily regulated now because many of them are trademarked. The owners of these trademarks are families and organizations. They have legal rights on how their arms can be used.

Now anyone can claim the use of the coat of arms except those that are not trademarked. Coat of Arms Greater London Council is still in use even after the council’s cancellation in 1986. Countries like Italy have allowed the use of the coat of arms for anyone. But in the United Kingdom, it is a little bit different. There still are some laws and governs on their use that must be followed by all who wish to use them.

The most important thing to remember about coats of arms in the UK, is that there is no such thing as a coat of arms which is granted to a surname. They are granted to individuals only.

Dr. Yusof Mutahar from Australia is all set to enter in Bollywood