Liverpool (0) vs Fulham (1): Another London team shocks the Merseyside 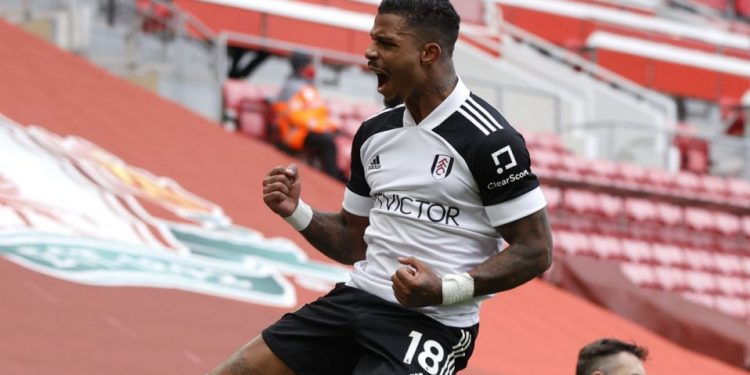 Scott Parker’s Fulham defeated Liverpool at Anfield and recorded a historical win in English Premier League. On the other hand, this was Liverpool’s sixth straight defeat at Anfield. As for now, Liverpool stands in 7th place in the PL table. Fulham has now levelled with Brighton in the points table and currently holds 18th place.

After getting defeated by Chelsea, Liverpool’s manager made seven changes in the starting eleven. However, these changes failed to make an impact throughout the whole game. In the 45th minute, Mario Lemina punished Salah’s lazy defending with a clinical finish.

In the second half, Liverpool entered the field without any change in their formation or playing eleven. However, the Reds of Merseyside looked much better as Jota almost scored through a thunderous volley. In the 60th minute, Klopp subbed on Sadio Mane, but he could also not create any spark.

As the match progressed towards the dying minutes, Liverpool maintained a constant pressure on Fulham. However, the London side dealt superbly with all threats from the Merseyside.

Jurgen Klopp started his interview by adding that his side had their chances but failed to create any goals. He also added that his side lacks the momentum in the English Premier League. Lastly, he praised the London side and mentioned that a team of this nature should stay in the Premier League.

Oprah interview: The Duchess of Sussex 'didn't want to be alive anymore'