London-based Entrepreneur hits $1.2m in Sales from one Promotion

Digital marketing expert and online entrepreneur, Yomi Denzel, hits goldmine with one e-commerce promotion with the generation of more than $1.2m in sales revenue in less than 24 hours 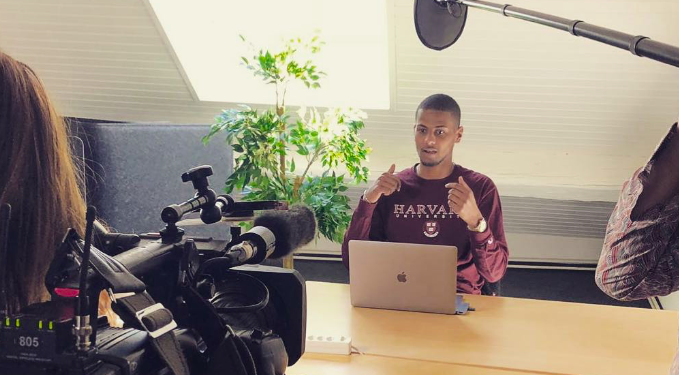 Yomi Denzel made some kind of history in May 2019 when his research and hard work paid off as he was able to generate more than $1.2 million in less than 24 hours. Described as “mission impossible,” the feat was even more remarkable as the passionate entrepreneur was able to achieve the sales figure in a single promotion.

The internet is undoubtedly the soul of any business or institution that wants to succeed in the 21st-century business environment. With the millions of people across the globe using the internet on computer systems and smart mobile devices every second, it has become imperative for institutions regardless of their field or industry to have an online presence that will drive their reach and growth. This led to the emergence of digital marketing that has basically taken the concept of marketing to a whole new level, with innovative tools and strategies that help marketers reach their target audience effectively without having to break the bank. One individual that has seemingly redefined online marketing, particularly in the area of e-commerce in recent times is Yomi Denzel.

The Swiss entrepreneur is seemingly reaping the fruits of his hard work after putting out hundreds of promotions alongside his partner, Theodore Schnyder. This ultimately gave him access to popular celebrities online and offline, with top internet influencers on his list of acquaintances. The major breakthrough came in 2019 and has been the start of major achievements for the online entrepreneur. In his tradition and with the aim of helping other aspiring entrepreneurs, Yomi documented the experience in a YouTube video.

In a similar vein, Yomi Denzel, who described the promotion as an eye-opener stating that “Nothing was too big for us now,” organized a mastermind event during the 2019 summer as he got back on his consultancy.

2019 would go down in the young entrepreneur’s history as one of his remarkable years as he went on to launch two online courses with lots of viral videos on YouTube. He has also expanded his brand, sealing new deals with more influencers and appreciating his mom for her undying support by buying her a Tesla car amongst several other notable achievements.

Yomi recently launched the fifth version of his online course and his is currently considered as the reference in the E-Commerce community.