LuKing is Taking His Career to Unseen Heights 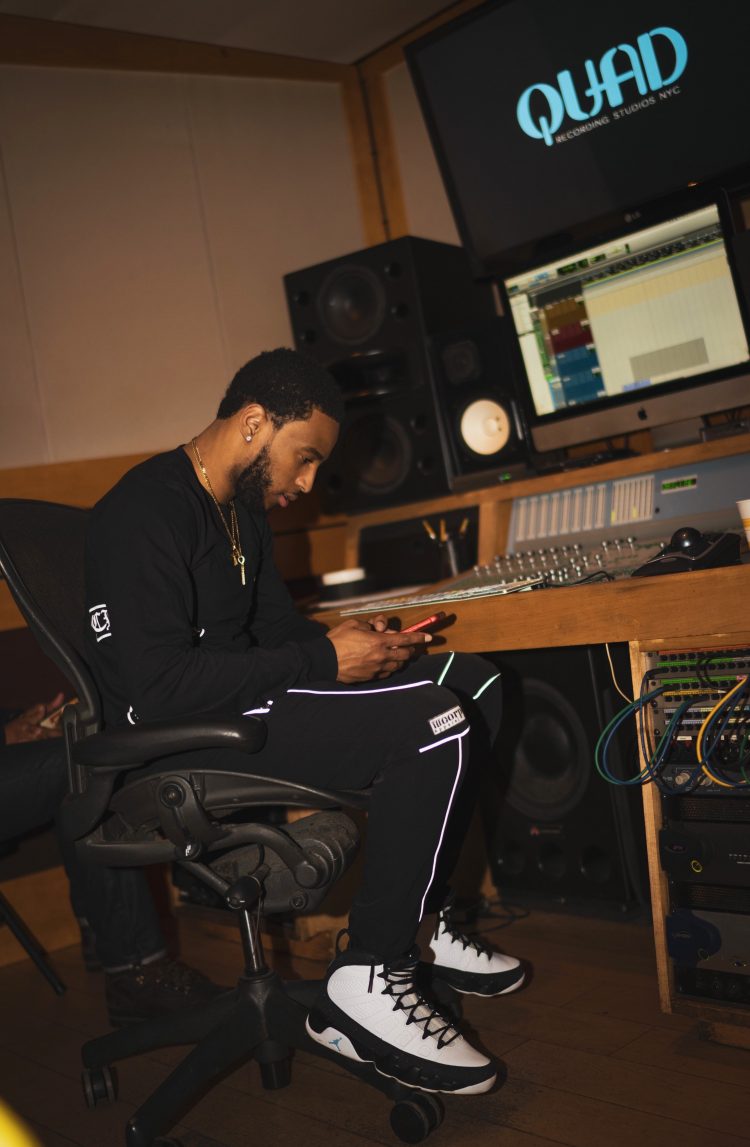 Although the past year has gone a way that no one could have imagined, LuKing is making the most of it and making a push for his music career. With all the extra time, due to most of the world being in lockdown, LuKing took advantage and perfected his sound for the journey moving forward. Let’s look at what got LuKing to this point.

Growing up in Queens, New York, very few days went by when the creative didn’t listen to music. His father played a significant role in the music he listened to growing up and often credits him for his love of music in general. LuKing made music for fun on the side throughout his childhood until one of his close friends mentioned the idea of pursuing music full-time.

Taking that friend’s idea, running with it, and never looking back has led LuKing to this point. LuKing has released only one single on popular streaming platforms, “LuKing Won’t Do W/ Mario Intro,” and the track has seen over 59,000 streams to date. Now LuKing looks to build on this early success, take his career to unseen heights and establish himself as a well-known name in the industry.