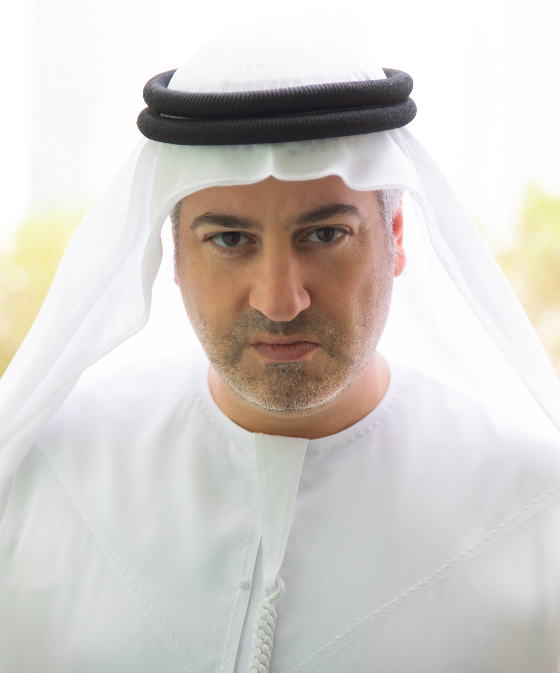 The deal comes as a welcome move for M1 Holding who have been interested in strengthening their hold on cryptocurrencies such as Bitcoin. Shahram Kabiri believes that this investment will be fully utilized by the company and will prove fruitful as the market and attitudes towards cryptocurrency continue to change for the better.

Overseeing the operations of M1 Holding since 2013 as its Chief Executive Officer, Mr. Kabiri possesses a remarkable entrepreneurial mindset. With a keen interest in Commodities, Blockchain, and Data Mining, he is always on the lookout for promising opportunities to propel the company further.

The global cryptocurrency industry is currently worth more than $200 billion with over 5000 cryptocurrencies now in circulation. As blockchain technology develops and more efficient applications surface, it is safe to say that cryptocurrency is here to stay.

At a time, which has seen an unprecedented downturn and businesses are struggling to stay alive, M1 Holding is already looking past the storm. The $30m investment is a healthy indicator showing that the company is prepared to embrace the challenges the COVID crisis presents.

In the initial phase of the crisis, the cryptocurrency industry also experienced a period of volatility where Bitcoin’s value plummeted to as low as $3000. However, a quick recovery saw Bitcoin crossing the $10000 mark. Like most businesses, it cannot be predicted what the aftermath of the pandemic holds for cryptocurrency but consumer confidence on digital money is on the rise.

Likewise, the UAE is one of the largest markets showing interest in the technology with various upcoming ventures in the cryptocurrency platforms. H.E Shahram Kabiri has realized the importance of investing in the growing industry and is ready to support its growth in the country.

The risk factor will persist in the industry for some time, but with the ability to forecast the long term outcomes of investments, Mr. Kabiri is a well-decorated entrepreneur. He has over 20 years of experience in various senior positions and M1 Holding has thrived under his leadership.

Excellent at proposing solutions and then, executing them, Mr. Kabiri also credits his success as the head of the firm to the powerful network of people the work alongside him.

He does not see a market crisis as a cause for concern. Rather it is an opportunity for companies to adapt and innovate. A firm’s response to difficult situations defines the path it is to follow in the coming years and Shahram Kabiri’s futuristic approach is the driving force behind M1 Holding’s progress.

Only time will tell how far the $30 million investment goes but one thing is for sure – M1 Holding and His Excellency Shahram Kabiri are well and truly on the road that leads to the future.