by Kevin Taylor
in Sports 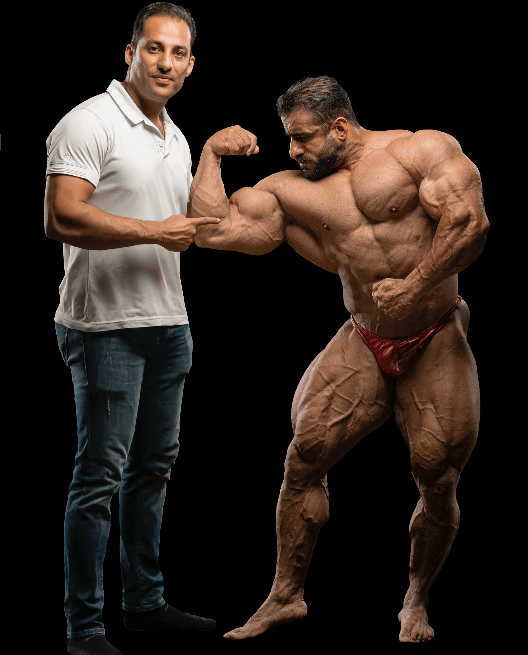 Mahdi Parsafar is one of the most renowned sports managers in Iran. He is the one who has brought out the Iranian Bodybuilding talent to the international level.

Iran has a lot of talents to boast of. But the country isn’t well known in the world for its sports. However, people like Mahdi Parsafar are changing the game. He has made Iranian athletes popular in the world.

Mahdi Parsafar began his career in 2008. He became the sports manager of Baitullah Abbasport. Mahdi was the one who introduced Baitullah to the world of International Wrestling. Baitullah later became famous as Baito. He was an athlete of another league. Sadly, he met his demise early because of a life-threatening disease.

After that, Mahdi wanted to do some more for the Iranian athletes. He came in contact with one of his childhood friends, Hadi Choopan. He and Hadi became an unbeatable team. Both of them took on the world and became successful.

After the win, both are still looking forward to participating in the next Mr. Olympia. They have their eyes on the first position. We hope they will win the title and make Iran proud.

CEO Ricky Cucalon Keeps His Business Thriving While In Quarantine