Making it big at 22 as an digital entrepreneur – Donovan Greening.

He is indeed a subject of inspiration for many having attained a glorious career at this young age. 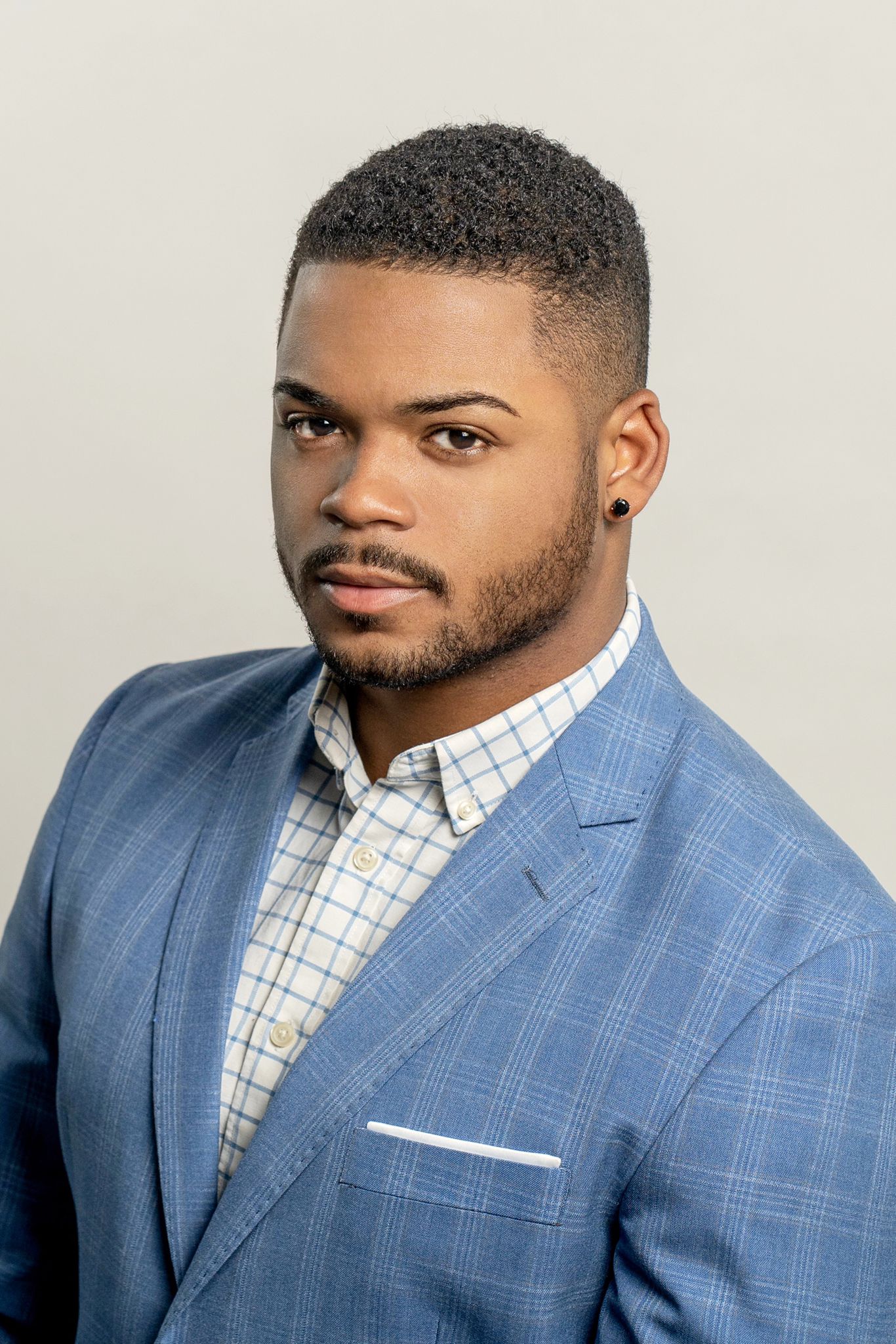 Entrepreneurial bug bit Donovan Greening at 15, establishing his foremost venture XVTech. While still at school he had tasted success and experience of being in charge of his own business. Later this graduate from the Bowling Green State University holding a degree in political science formed his new company ‘Greening Corporation United’, in 2017, specializing in search engine marketing and consulting focusing more on law firms, establishing their digital presence, succeeding in spiralling growth of many along the journey. The secret to his company’s success were strategies that never failed and gave results which were truly positive.

He’s one of those young go-getters who have seized the right opportunities and made it big in the entrepreneurial world. The early days were all about creating visual supplementation to music of upcoming artists on his YouTube channel ‘XVSound’, which has a huge subscriber base of more than 12,000, having garnered more than 5.1 million views still growing in numbers. Next in line was a hydroponic lighting company for indoor agriculture projects, the setup of its e-commerce process was done by him which was a runaway success making a cool $600,000 of revenues within two months. The success of his former ventures led to the formation of his next ‘XVTech’, which held expertise in marketing.

His present day company ‘Greening Corporation United’ has spread its reach across multiple niches like web design, graphic design, iOS app development, social media marketing, press releases and much more. Many of his clients have hit 7 figures after their association with Greening, making the brand one of the best money spinners the industry has ever seen. “There’s still a lot to achieve as I feel I’m just there halfway. This is just the beginning and there are lot of things in the pipeline lined up for the near future,” concludes Greening.

Visit www.greeningcorp.com, to know more or connect with him on Linkedin: www.linkedin.com/in/donovan-greening.