Manjeet Singh Sangha aka Desirichkid – The teenage entrepreneur who started a booming drop shipping business and is living his dream. 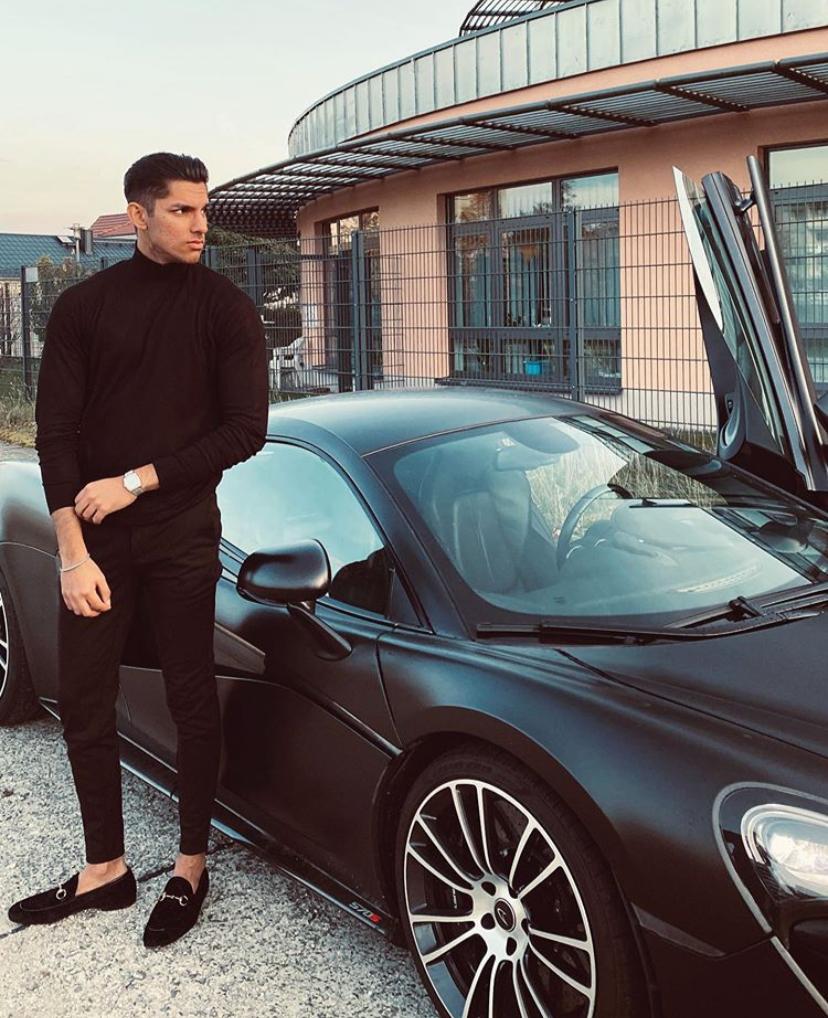 Manjeet Singh, also known as Desirichkid, was born in Berlin, the capital of Germany. From a very young age he wanted lead a life that is ruled by himself. He was always attracted towards a life of luxury full of fancy cars and watches and he had set his eyes on achieving his goals by making it big in the world of business.

Manjeet never wanted to have a boss, so he thought of becoming his own boss and lead an independent life, by starting his own business of Dropshipping. It all started with reading books and getting motivated. Manjeet credits books like Rich Dad Poor Dad and How To Win Friends and influence people, which have immensely helped him in adapting an positive approach and work towards achieving his goals.

He Says, “The first few months weren’t successful. I started selling jewelries that didn’t work out for me”. But this young entrepreneur didn’t give up. He started researching and analyzed market demands before jumping off to another option. He was running in losses, but as they say loss is just a small part of a successful business. He tested with new products and sold them. Slowly, he started getting results. Manjeet says, “ I started taking baby steps towards getting better results. The first result was $100 per day, then gradually it jumped to $500 per day. After few months, I started to work even harder.” At first, he had only one outlet of his Dropshipping online store. Then slowly the business grew. Now they have six stores and a number of employees too. Dropshipping online store is controlling big e-commerce brands where they are doing marketing, pulling numbers of five-six digits per month. Today he has more than 2500+ clients worldwide. He is also running his own consultancy, where he helps other aspiring entreprenuers to start their own Dropshipping business.

Manjeet is heavily invested into residential and commercial properties and has also earned his dream car McLaren. Soon he is planning to buy his another dream car, a Lamborghini. “Age is just a number. There isn’t any excuse for you to not be successful at an young age. You can drive a Ferrari at an young age too”, concludes Manjeet.

Landon Bonneville is Pitching a Future of Success