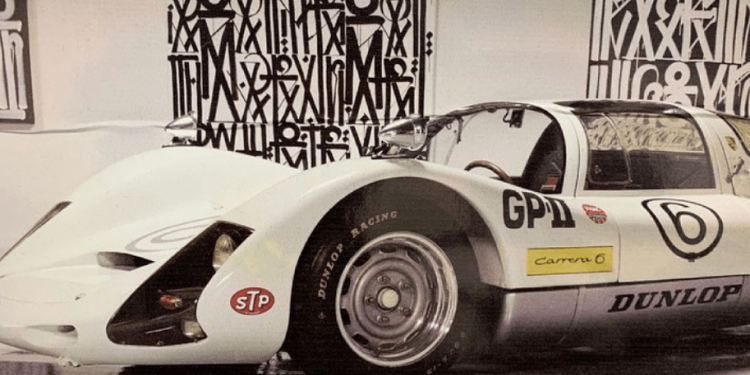 Among many vintage cars, the names of a red 1939 Alfa Romeo 8C 2900B Touring Spyder and a 1938 coupe (winner of Italy’s 1947 Mille Miglia) come in. Each vintage car is priced at $6 million each. Instead of operating on the consignment model, Symbolic enjoys funding by the net worth of Bernie and Mark Chase.

Symbolic requires a huge net worth, which Bernie Chase and Marc Chase arrange using their business tactics. For instance, Symbolic opted for a 1967 Ferrari 412P for $3 million that won renowned 1,000-kilometer races at Monza (Italy) and Spa-Francorchamps (Belgium) in 1966.

The Chase brothers renovated the car for a year and sold it for a whopping $4.5 million to a popular Japanese investor. Symbolic Motor Car is also involved in charity work and Bernie Chase raises approximately $60 million yearly for Scripps Research Foundation and Institute for Childhood & Neglected Diseases.