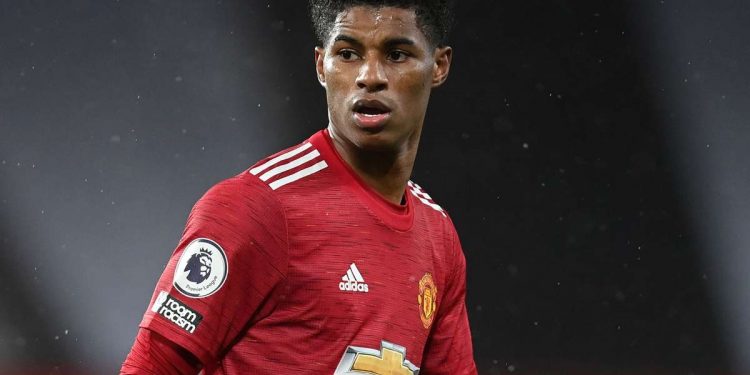 However, Manchester’s striker chose not to share any screenshot as he mentioned that “it would be irresponsible to do so”. He shared a tweet where he mentioned that “Humanity and social media at its worst. Yes, I’m a black man, and I live every day proud that I am.”

He also added that I’m not sharing any screenshots. There are many children of all colours following me, and they don’t need to read it.

Later, FA released a statement on their official Twitter saying that we are all united in football. Thus, such kind of behaviour is totally unacceptable in any part of our society. We’ll continue to work with the UK government and all social media platforms to remove all discrimination elements from our sport.

Both English stars, Marcus Rashford and Reece James received support from their national team as well. The official Twitter account of Three Lions added that every time one of our players or anybody faces abuse, it only strengthens our determination to throw racism out of the game.

In case of racial abuse received by Romaine Sawyers, the police arrested a 49-year old from Kingswinford and questioned him on Friday.

From Diet To Health, Dietitian Garima Goyal Is Qualified To Do It All!