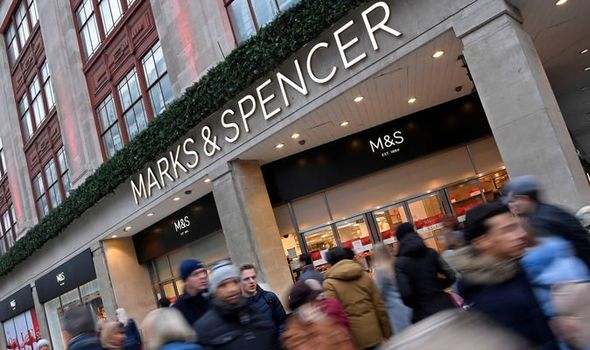 Marks & Spencer will be shutting down further 110 of its stores as the company is battling a 10% fall in profits.

The retail giant said that it will be closing further 85 of its big full-line stores as well as nearly 25 smaller Simply Food convenience stores as an effort to increase its performance.

This move comes on top of the closure of 35 stores in the previous year.

However, the high street giant said that the overall chain size would continue to remain the same as it relocates and opens planned stores as well, having unveiled another 48 of its full line stores last financial year.

M&S said that the closure of its food full service come in as it concentrates on bigger Simply Food stores having parking facility as well, which will imply that relocating and closing smaller and less busy stores.

M&S is already planning to shut down its store located on Mostyn Street, Llandudno and shift it to Parc Llandudno retail-park.

Steve Rowe, chief executive of Marks & Spencer said that the company cannot step back from making changes required to modernise its business. It needs to learn from the past mistakes and run the store estate continually, he added.

The store closure move comes in as the revenue of the company fell by 3% and pre-tax profits dropped by 9.9%.