Martina Vismara, a teenage sensation, model, presenter & influencer shares her views on her journey & how she believes in self-love

She wants people to rise above their orthodox attitudes towards girls & have a positive mindset instead. 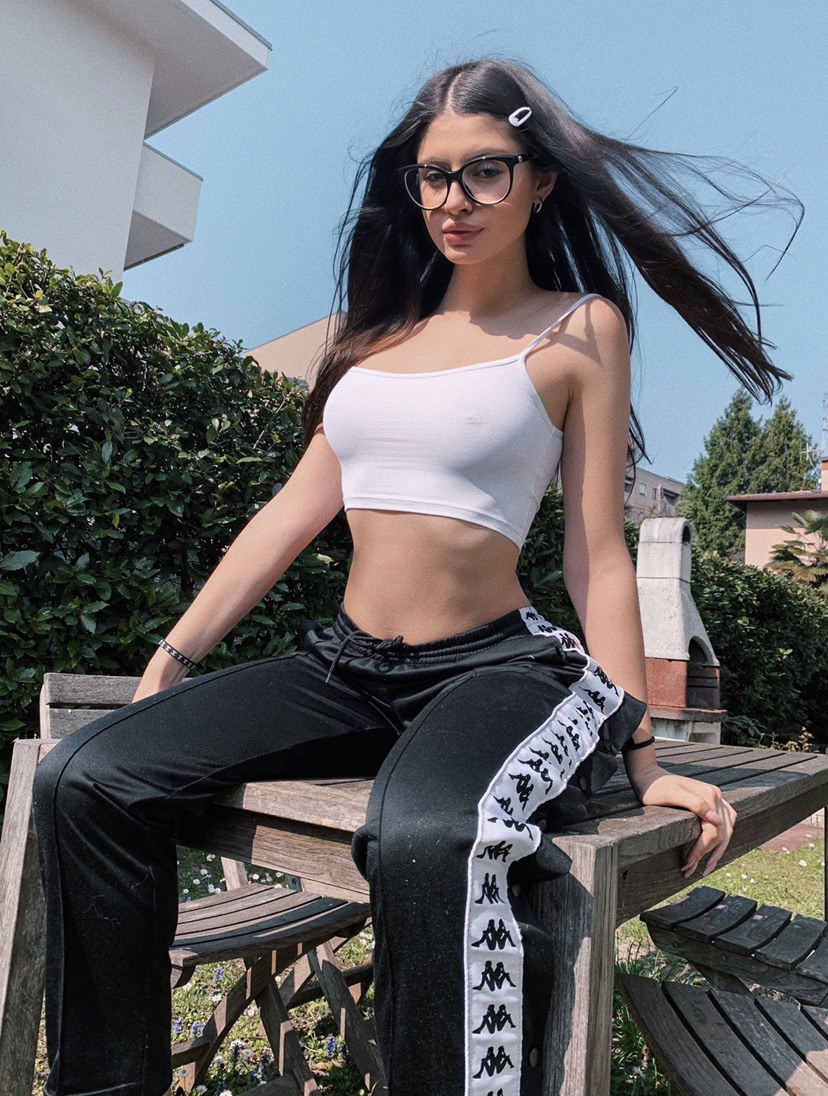 Gone are the days when girls were told to do what they had to; they were tied up in the shackles of prejudices & stereotypes. Those were the times when girls even used to follow such rules & regulations, especially about what they need to wear what not to & how they are supposed to behave in society. Now is the time that girls & women come out in the open with their strong voices & challenge these orthodox attitudes towards them. Even in the 21st century, it sometimes is so difficult to accept what a girl does in her life; people question her for many things & misjudge her character as well. This is certainly not development & people need to rethink how they see women in a society. One such teenager who urges people to rethink on such negative attitudes towards women is Martina Vismara.

She is a young sensation in the modeling world all of just 19 years of age & wants to question people about their regressive mindset towards girls who are confident about showing their bodies on social media. Vismara started modeling for a clothing store in her city at the age of 17. With that, she started posting her pictures & behind the scene shots of her shoots on social media. With her increasing followers on her social media, she started posting videos with her friends & then even shared her daily life activities to be more consistent on the online platform. On TikTok as well, she saw a rise in her followers with her entertaining videos.

What’s different about Vismara is that she proudly says that she loves herself & her body. The reason behind posting her body shots on Instagram is that she believes that when one works rigorously in making a physique, one must not shy away posting about it because one must take pride in it. Vismara has made her goals clear in life that she wishes to inspire more girls to improve their physiques, work upon it, accept & then love themselves. She wants to eliminate the idea of a “bad girl” that society has for all those who are confident to post their body shots on social media.

She further explains how the society very conveniently avoids seeing her achievements as a model & an influencer who works with various brands & companies & only criticize her for posting pictures. Vismara says that people must get involved in what they do on the platform that offers them multiple opportunities & create something from scratch. Very clear about her views, Vismara encourages other girls to get down to business, have inventiveness & commit themselves to their goals.

Vismara believes in the idea of girls supporting girls – #girlsupportinggirl! She suggests people to stop with insults, envy & jealousy & encourages them to become a better person, get involved & love & support other girls. Vismara also points out that pictures can be misleading & it doesn’t prove anything about anyone.

We need to learn from people like Vismara for showing people the mirror & telling them to fall in love with themselves because it is one of the best qualities one can have.