Meet Ahmad Mansour, a Young and Talented Actor, who Aims for Success in the Film Industry 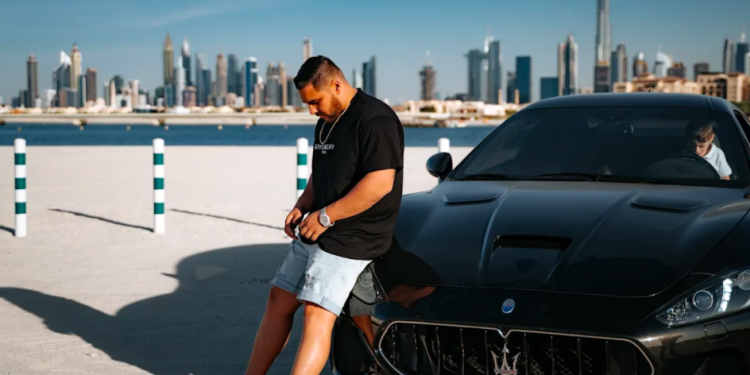 Ahmad Mansour, a Syndey, Australia based actor, is working exceptionally hard to achieve immense success in the film industry. In his film career so far, the emerging actor has shown his expert acting skills to leave a strong impression on the minds of his target audience.

Born in Syndey, Australia on 23rd October 1989, Ahmad Mansour has got expertise in acting due to his strong passion for this profession. He maintains professionalism in his work and always tries his level best to meet the requirement for a particular role.

Ahmad has participated in big-budget films and several Tv shows in his film career. The best part about his personality is he loves to play various types of roles in the acting world. For the first time, he appeared on Channel Nines UNDERBELLY The Golden Mile.

His exceptional performance in this crime drama helped him introduced himself in the film industry on a strong note. After this, he got another role in Channel Nine Rescue Special Ops. Ahmad has appeared in many different film roles in Germany and Australia.