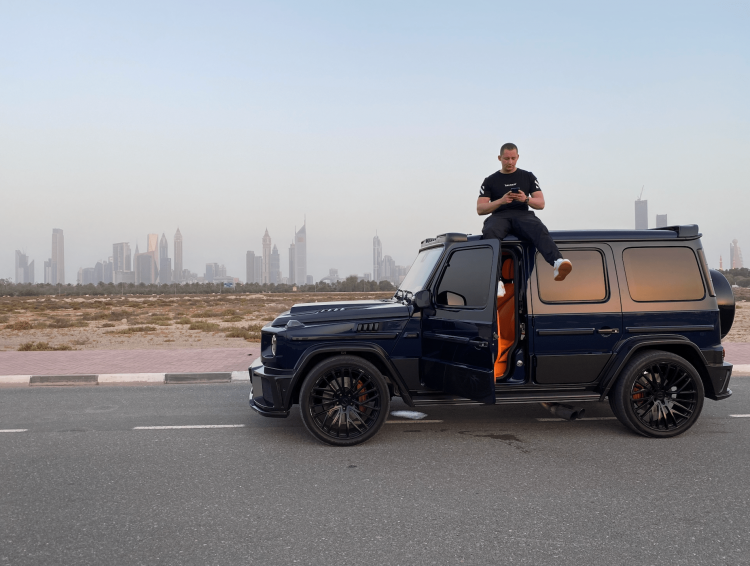 Charles is a 25 year old entrepreneur who lives in London but grew up in rural Devon. Due to lack of job opportunities Charles decided to teach himself how to trade on the foreign exchange market. He moved out of home just before his 16th birthday & believes that need to make money at such a young age has driven him to where he is today. His first ever job was a parts apprenticeship at Lexus & Toyota, he said “this is where I learnt the importance of simplifying processes”.

Since 2019 he has continued to find success in trading, making in excess of £20,000 on a good month. Since then he has started an online community for other retail traders looking to learn.

He says “learning how to trade isn’t easy, but success is always more obtainable when working with a team”. Charles has built a website; www.profitdaily.co.uk , where he shares trade ideas, video tutorials & in-depth lessons that anyone can access & learn from.

Charles believes that learning how to trade has become much harder since so much misleading information has been shared on social media. He said, “Unfortunately we’re living in a world now where people are profiting from misleading others into poor financial decisions. Most of the people I teach have had bad experiences following trades of “social media gurus” who are happy to take their money & leave them with nothing other than unrealistic expectation.” 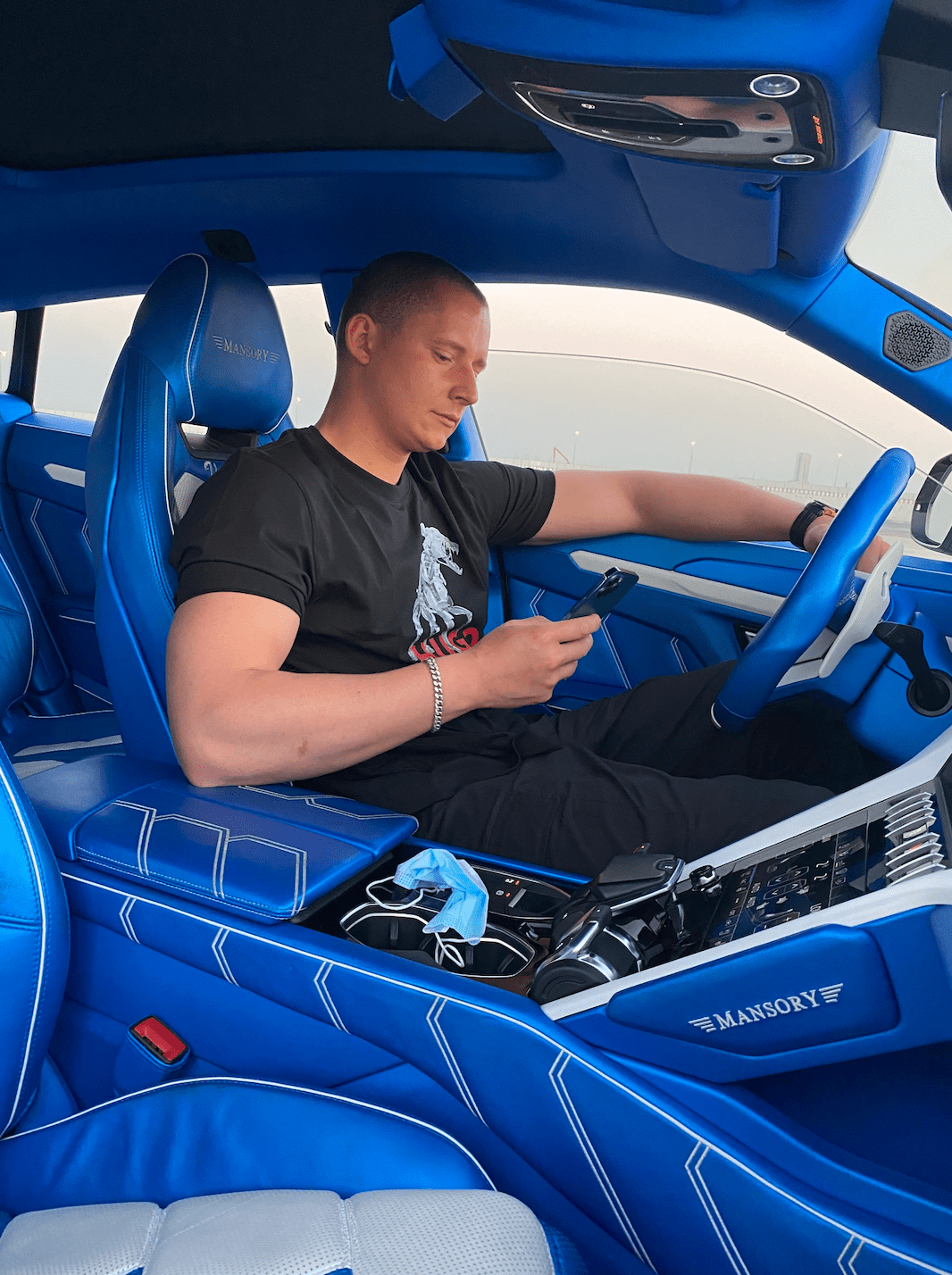 He’s working round the clock to provide as much help & support to these people as possible, setting realistic goals & expectations.

Charles said “trading can be very high risk, I got extremely lucky when I first started trading. I took big risks & fortunately they paid off. But realistically you’re not going to make a lot of money in a short period of time trading unless you have a big starting investment. But even then the odds are massively against you”.

This doesn’t mean it’s impossible. He said “I have seen a number of really successful retail traders who have taken their time & built sizeable funds from relatively small investments but it takes a high level of discipline & patience. It’s great to see so many people giving this a try & it’s an exciting time to get involved. But I would definitely avoid this industry if you consider yourself a gambler”.

Charles believes more attention needs to be put on this subject, as a number of people have approached him who have lost thousands! He says, “trading can be extremely dangerous for people with a gambling mind-set, especially when leveraged trading is involved. I’ve had people approach me who have been chasing losses & blowing thousands in the process, I always tell them to stop trading all together as gambling rarely ends well”.
The FCA continue to clamp down on unregulated brokers & trading firms in the UK, but Charles believes more needs to be done in order to protect the public in this industry.