Meet Jeison Hurtado Moreno, the ingenious actor who leaves no stone unturned to emerge as a success in the film industry. 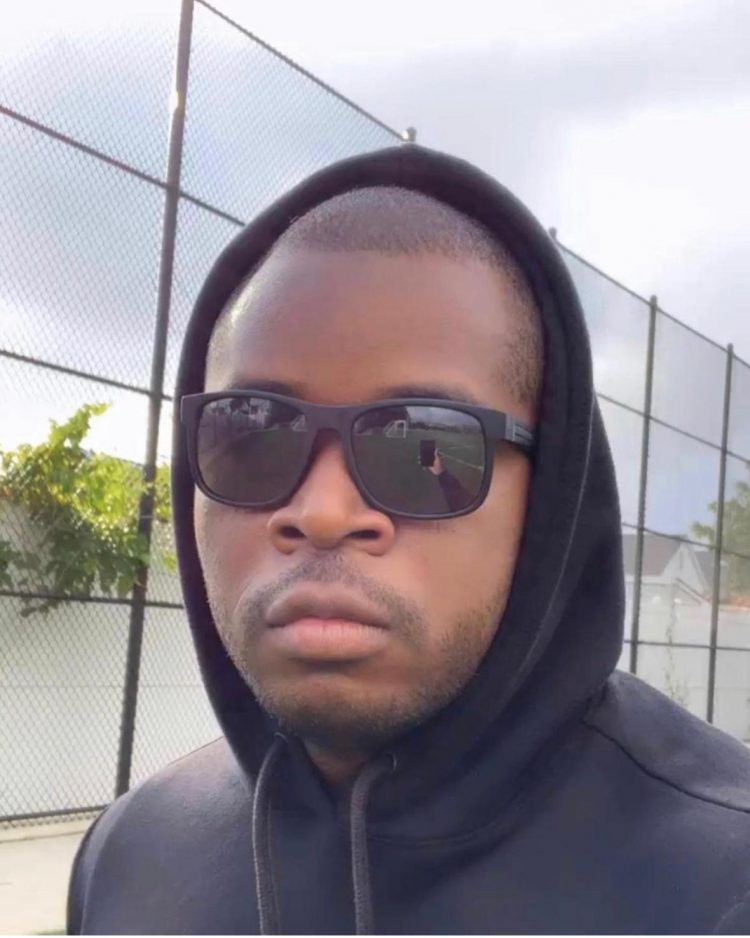 In a world obsessed with nighttime success stories, all those real stories that stand out from the rest are those that are created from the ground up. These stories infuse the right energies into others and continue to inspire them in many ways. The film and entertainment industry is a world unto itself, and it has provided opportunities for many outsiders to try their luck and become popular celebrities. Jeison is one such talented actor from Colombia, who is aiming to make a name for himself in the film industry with his absolute classic performances.

Jeison is a Colombian actor living in the United States with a remarkable backstory. He is a gifted actor, entrepreneur, and influencer who has accrued a wide audience and fan base not only in Colombia, but also in India. The talented youngster has amassed a sizable fan base through all of his social media sites, with over 159K Instagram followers already. He attributes his support system to his parents, siblings, and close friends, who have always stuck with him through rough times. His strong faith in Christ is what drives him forward and keeps him going. One of his favorite roles was in the film “Emotionless,” which he considers to be his best as an actor. His next project is an action film called ‘LA MISMA MALDITA HISTORIA,’ which will be shot in Cali, Colombia and Mumbai, India, and will feature a number of well-known actors. The film will begin production in the year 2022 or 2023, and Jeison is optimistic that it will be a box office success.

Jeison has a delightful and alluring demeanor, as well as the confidence to face the camera and the ability to deeply connect with audiences through his performances. When asked about his intrinsic goals, he says, “Working hard and being able to get to a position where more people can be helped to build on something in their lives is what pushes me to the path to success.”

Nipun Anand, with an Entrepreneurial Mindset, Considers his Father as the Major Force Behind his Success