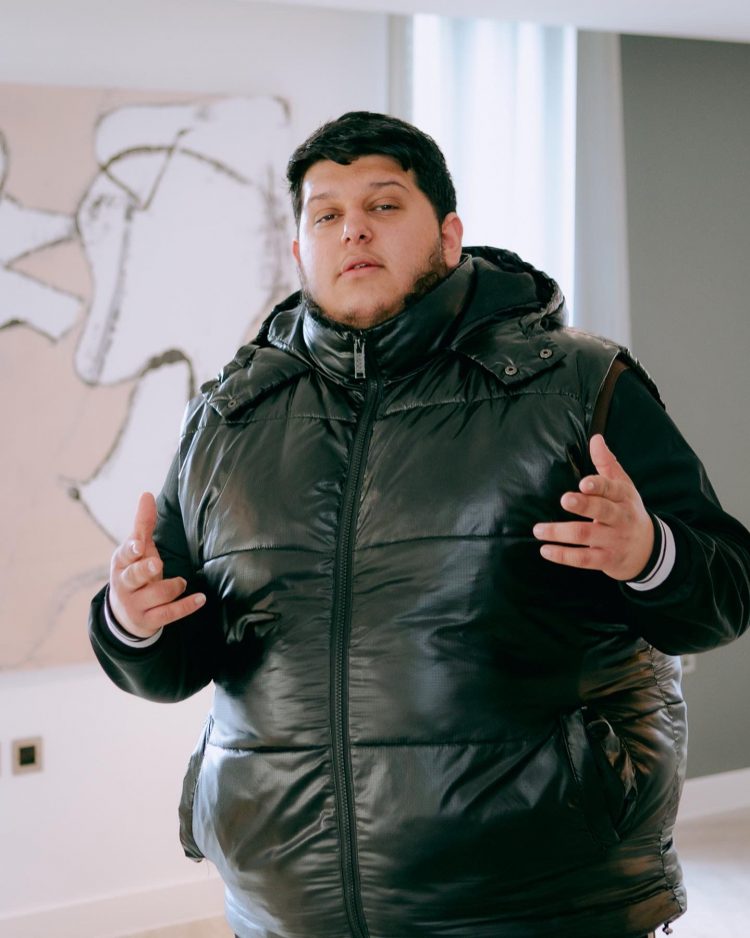 Manchester is kind of a secret hub for Hip Hop in the UK. The Hip Hop scene in Manchester is gradually taking over the UK Hip Hop scene. The rappers, producers, MCs are all gradually claiming their fame and experiencing success. They also organize the Manchester Hip Hop Festival every year. There are many talented music producers and artists from Manchester. Legendary Keyzz is one of those artists who is taking over the UK Hip-hop scene and is working with some of the greatest names in Hip Hop around the world.

Legendary Keyzz has observed the Manchester Hip Hop scene closely and has been part of it ever since he stepped into Hip-hop. This 23 year old producer is very passionate about his work and his music is a reflection of the hood he grew up in Manchester.

Having worked with some of the great artists such as Fivio Foreign , RoddyRicch ,The Game, souljaboy and more, he seems ready to be the next big thing in the Hip Hop world He also mentioned that he is working on a project at the moment with Joe young Massaka Snoopdog and Tyga.

Legendarykeyzz has also been on Tour Around Uk with Artists Like Jaycritch Smoke Purpp DonQ Yungdred Richiewess Richthekid and says He’s going On tour again This year, Keyzz has not only worked with artists in the United States He has also Crossed the seas working with some of the biggest artists in Turkey & Germany And also become one of the most Popular producers.

Saif Khan Also Known as Legendarykeyzz has helped up and coming music producers from UK & America get placements with these multi platinum artists and helped them build career for themselves.

Keyzz said that he has been working and dropping songs for 7 years now and he is behind some of the most popular songs like Tunde’s “Daily Puppy” and has worked with many overseas artists. His music has got the vibe that unites the USA and UK which is why his songs attracted the artists from the USA which finally manifested into collaborations between Legendary Keyzz and Fivio Foreign, Roddy Rich Rich the kid, Soulja Boy, Famous Dex, Smokepurpp and Jay Critch.

The 23 years old producer has already achieved so much more and he is aiming for more this year. The most important part of being a great Hip Hop producer is being able to produce a variety of beats and have an ear for good music. That way you can work with many different artists and fit them all into a style that compliments their voice. Legendary Keyzz has perfected this craft. We all want to listen to more of his work and we want the Hip Hop lovers from all around the world to listen to his music.

Reviving The Power Of Mentoring With Christopher King