Mike Ogbebor: You Can Have It All 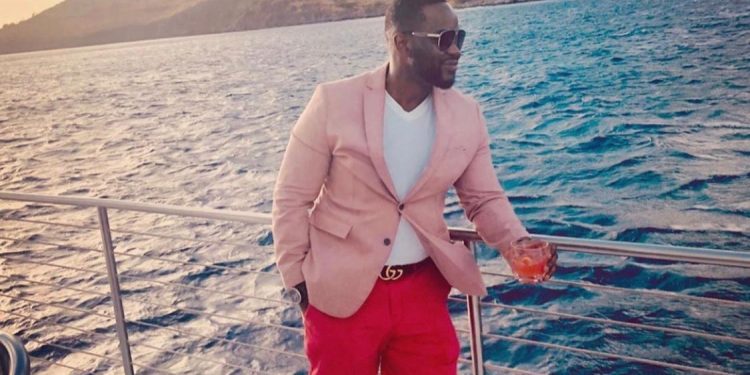 At the age of seven, Mike Ogbebor received his Visa to enter the United States. Excitement and eagerness coursed through him as a whole new world of opportunities was offered to him, as he had been previously living in Africa. He was living in a one-bedroom apartment with four others. Though the conditions had improved, he was now living off welfare in Houston’s harsh inner city. None of this deterred Mike from his goals. Instead, he credits his upbringing and international roots for the success that was to follow.

Flash forward to his early twenties, Mike wasn’t feeling fulfilled by the routine of a nine-to-five job and decided to try his luck as an entrepreneur. Having completed his undergrad from the University of Houston and attending medical school for a while, Mike was more than confident in himself when it came to taking a leap of faith and going for what he wanted. His sights were set on the business industry and real estate investment, as one of his mentors had once told him there will always be profit in the land.

Due to his perseverance and hard work, he founded Newline Investors, a venture capital firm that focuses on business start-ups. Not only that, but Mike has also invested in and run multiple tech startups, as well as founded and partnered with several dialysis clinics and restaurants in the Texas market. All of this success landed Mike on the list of Top 40 Under 40 Real Estate Investors in the Nation, a significant accomplishment that showed he had beaten the odds that his upbringing had set up for him.

To Mike, mindset is everything; you need to envision your success before you can encounter it. To quote Proverbs 23:7, “As one thinketh so is he.” There’s a formula he credits to helping him, too. “Cut your losses and repeat the steps you took to win. Surround yourself with a disciplined and focused team as well.” Mike is a firm believer in teamwork and helping and encouraging those around you. He hopes to use his skills as a businessman and motivational speaker to help at least 20 people earn one million dollars by 2022.

With specializing in real estate investment and trading strategies, Mike makes the perfect motivational speaker for those looking to start their journey towards entrepreneurship. His advice and story have helped and encouraged many others to step away from their daily nine-to-five jobs and create their own six-figure incomes, without having to live paycheck-to-paycheck. One of his main goals is to help others as much as possible so they may reach their full potential and go on to create better lives for themselves and their families for years to come.

Mike shares his wisdom online, and with over one million followers on his Instagram @MikeInc__, it’s clear he has made a name for himself in the business industry. Follow him on his continuous journey as he promotes financial growth and shares his skills and knowledge of trading.

Is Bitcoin the new way to pay? We speak with Fintech entrepreneur, Theo Antoniou