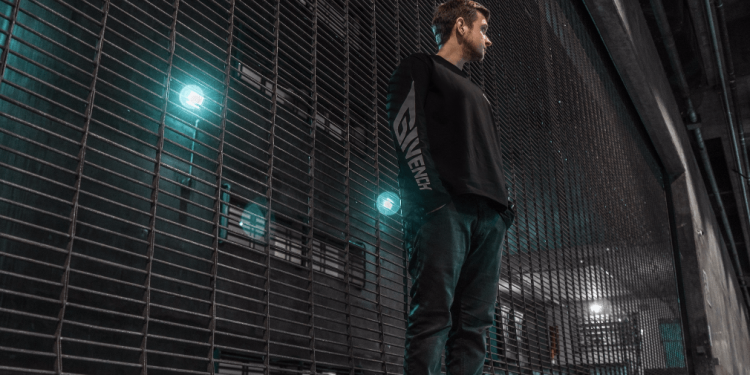 Maximilian Rostopora has had a deep connection to music for as long as he can remember. Born in Kyiv, Ukraine, Rostopora moved between Ukraine and Los Angeles for a few years before settling back in Kyiv. His father, a multi-instrumentalist, helped mold Maximilian into the talented musician and producer that he is today. When his father passed away in 2012, Rostopora moved back to Los Angeles with his mother, and the influence imprinted on him by his father gave him the motivation to pursue his musical dream.

When he arrived in Los Angeles, Rostopora began creating music as a producer under the moniker Milian Beats. “I was constantly on the lookout for other artists to work and create with, but nothing was really happening,” he recalls. With a determination to prove himself as an artist, Milian Beatz began producing multiple tracks a day, in line with Kanye West’s production rate at the start of his career. “I took matters into my own hands and started making hip-hop beats on Logic and networking at various studios throughout Los Angeles. From there I met many artists that I still work with today and my manager, Barry Rosenblum, as well.” From there, Milian Beatz was given the space, time, and energy to excel into his work.

“I want the world to hear my creations and art. I want people to find inspiration in the music I make and for the music I make to last forever,” says Rostopora. In 2019, he released a handful of tracks that put him on the radar of many in the industry and opened up new doorways. Working with artists like Ursa the Chef and Skippa da Flippa, who is known for his collaborations with Lil Yachty and Young Thug, has helped Milian Beatz build a convincingly impressive production catalogue. With all the work he has put in over the years, keeping up with the demand and pressure has not been easy. “There are days when we hit creative blocks, and those are the most challenging days, not because we are expected to create, but because we genuinely want to create. The best music comes when it is not forced.”

The future is looking bright for Milian Beatz, so keep up with him on his Instagram and check out the new tracks on his Spotify.