Mohammad Halakoei, an Iranian Influencer in the Cryptocurrency Blockchain Field 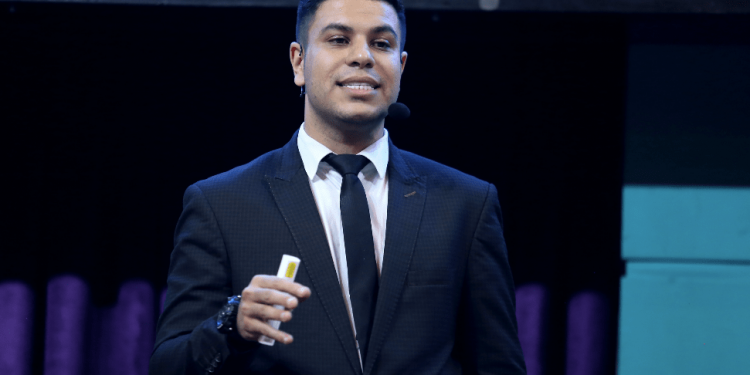 ISTANBUL, Turkey, July 2, 2020 –  Mohammad Halakoei with more than 4 years of experience in the blockchain field, is one of the most popular influencers in Iran. It’s been a while since he has started his co-operation with famous worldwide companies related to the Blockchain industry.

Since Mohammad Halakoei entered the blockchain world, he had a vision of being a strong influencer and an active well-known leader for Interested Iranian society. He is now on the path to definite success and he is a known expert in blockchain and cryptocurrency in Iran.

As a cryptocurrency analyst, teacher, and guide, with his continuous and extensive studies in this field, he has provided many services through his website and Instagram and YouTube page to the interested Iranian community with a focus on blockchain and cryptocurrencies. And also he has participated in more than 10 national and international seminars and events.

Mohammad Halakoei has also published a book named Bamboo Success in the internet marketing field. This book was welcomed by many customers and caused to publish its 8th version and sold 7000 copies over the Internet.

It is worth mentioning the establishment of the educational academy in Iran in the field of blockchain and cryptocurrency. Now, more than 50,000 members study at the Halakoei academy. He has created several courses to guide his followers in the field of digital currencies and Blockchain.

Mohammad Halakoei’s team consists of about 50 people who are constantly working to improve and speed up the services they provide.

It should also be noted that Mohammad Holakoei, as a successful entrepreneur, manages a team where the majority of these members work as freelancers in various departments of the Halakoei Academy.

He says: “I never get tired of obtaining knowledge and sharing them with my followers.”