Mohammed Abdulhussein Hb explains how gamers can turn themselves into digital entrepreneurs. 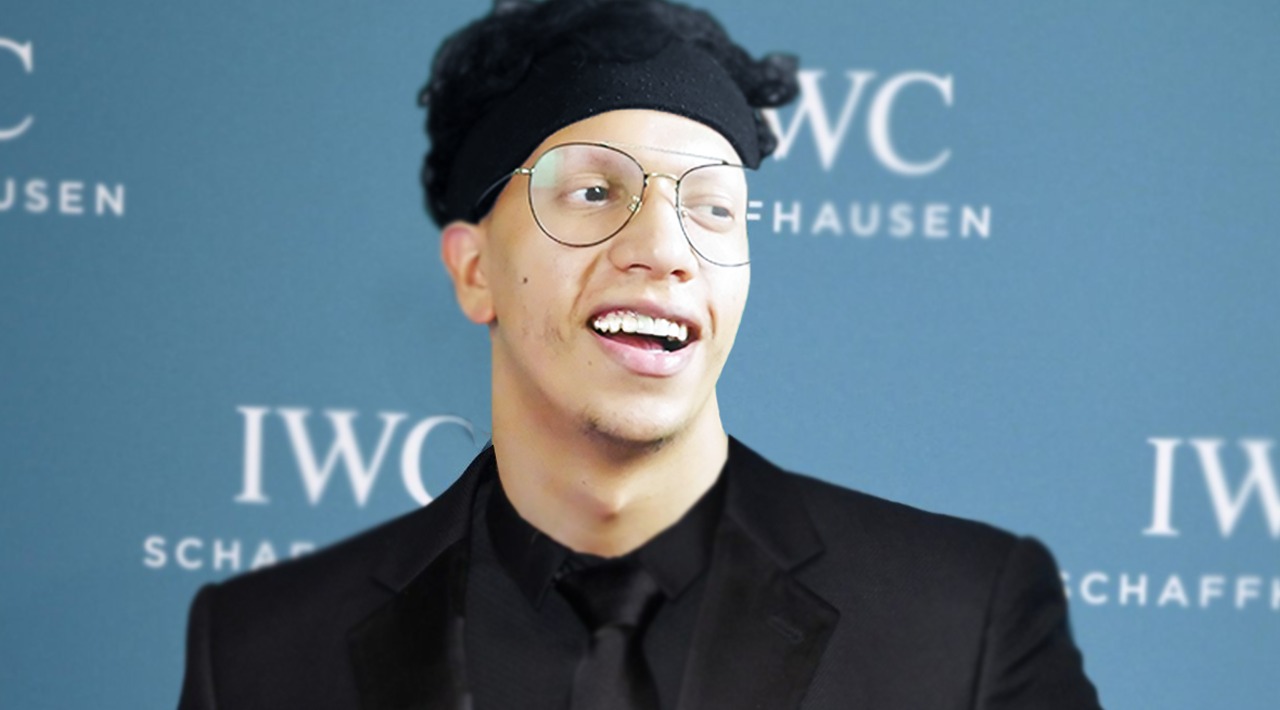 The evolution of gaming has also made it an international sensation. The ever-expanding technology and internet have opened up a whole new world of possible scenarios and interactions for the gaming community. However, with the growth of the gaming industry, people have started taking it as a career opportunity for them. Popular streamers like Mohammed Abdulhussein Hb, who has taken gaming as an opportunity for his better future and shares his passion with the world and think every individual needs to take part in this experience.

What are the views of Mohammed Abdulhussein Hb on being a digital entrepreneur?

To many people who don’t understand the online gaming industry, the money that it brings in is just a bonus. The gaming industry has become one of the highest-grossing industries in the world. Mohammed Abdulhussein Hb believes that gamers can turn themselves into digital entrepreneurs by :

Live Streaming on Platforms: In the digital era, streaming has become a fundamental part of the gaming world. Gamers want to live stream their games and interact with their audiences in a new way. Through live streaming on platforms like YouTube and Twitch, gamers can earn a significant amount of money and fame too. Just like Mohammed Abdulhussein Hb, who has been creating videos on YouTube and has received two shields for obtaining 1,000,000 subscribers in addition to earning a gold shield for getting 100,000 subscribers.

Selling merchandise and community membership: After engaging several audiences on their YouTube Channel, Gamers can then sell different kinds of merchandise on their YouTube channels. This range of merchandise can include t-shirts, caps, accessories, and phone cases. Gamers can also add a subscription option for access to premium content. After earning several subscribers, Mohammed started community membership for people so that they can have access to premiere content that would be more entertaining for the audience.

Sponsorships and Advertisements: Providing quality content helps viewers become familiar with the gamer’s persona through interaction. This leads to sponsorships and commercial opportunities for the channel. As viewership grows, similar interactions would provide even more audience to the track. More views will lead to more ad revenue, which could fund improvements in technology, production, or other aspects, including equipment. Mohammed has sponsored many brands through his YouTube channel, which has helped him grow his income.

Selling courses on gaming: Gamers have spent countless hours honing their skills and practicing the moves that separate them from the rest. Now, at last, they can begin to use these talents to teach others how to improve their gaming prowess. The one thing that gamers have to offer everyone is gaming advice. They have already earned a following and have the power to command attention from others. Mohammed has started a course for the new gamers in which he takes them to new approaches and ways to indulge more audience in their videos. The evolution in gaming will continue to create more entrepreneurs across the world.