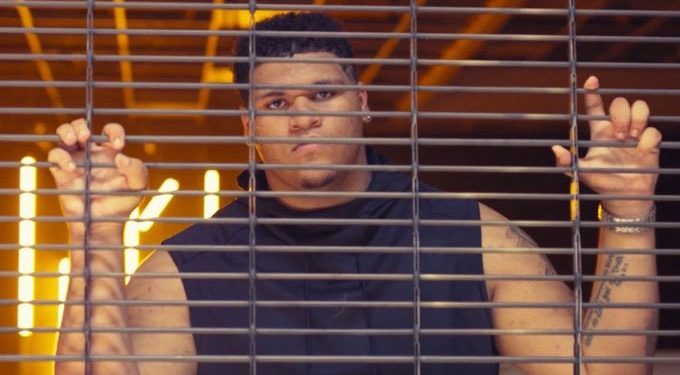 Benjamin Ken, a multi-talented American rapper, singer, and songwriter, is making news in different corners of the world for his exceptional work in the music industry. Born on April 8th, 1999 as Kendall Asher Walter-Knox, the youngster has managed to achieve a big landmark at a very young age. Benjamin Ken has got many opportunities to work with many popular music artists and he has utilized all his opportunities in the best possible way.

Benjamin Ken was deeply passionate about music since his childhood days and he started performing music at the age of 7. It helped him gain immense popularity in his hometown, North Carolina. In order to grow his music career, Benjamin Ken decided to relocate to Atlanta, Georgia where he is staying at present. The year 2018 brought a big hike in his music career when he signed to Notable Records. Benjamin Ken also releases all the updates about his work on his website, Benjaminken.com to keep his fans informed about his work.

With Notable Records, Benjamin Ken has released many popular albums and tracks in his young music career. Some of his popular albums with Notable Records are Finesse Game, The Finesse Way, Ben Here Before, Ben Through It, Chosen, etc. His popular tracks from the album ‘Chosen’ are enjoying a great response across the world. Too Far, Problems, Thug Cry, Live My Life, and Hot As Me are the popular songs available on the album, Chosen.

Benjamin Ken has charted in Germany, Turkey, the United States, United Kingdom, and has also featured in many articles on Billboard Charting Records. The musical artist has also associated with many famous music artists, such as SauceLordRich, Travis Cherry, 88 Keys, Dr. Freeze & Kenny Smoove, etc.