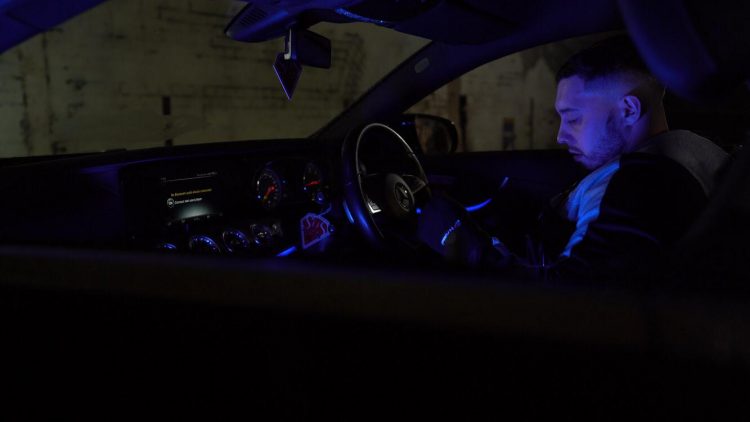 Grifz’ latest song District15 has become an instant hit among his fans. The music artist had taken a year long break due to covid and now he is back with a song that has made his fans go all ga-ga. The song was released on his YouTube channel and the views kept increasing instantly.

The music artist recently started the YouTube channel everyone is talking about. He plans to release more of his work soon and has other video plans too. Grifz wants to focus his energy on this private channel of his and give in more love back to his audience.

Youtube channels have grown during the covid time as through the channels artists kept in touch with their audience as there were no releases or music tours. Grifz is also enjoying the freedom YouTube gives him as an artist. He can be more self made due to it and thus has shifted his focus to the channel.

Before District 15, he had released, Attack the Block, on his channel which got great success with it getting featured on @linkuptv too. Currently District 15 is enjoying the love of his audience along with another freestyle video called My Point Of View on his channel. The songs are gaining momentum.

This independent music artist from Manchester England has been featured on all UK major platforms with listeners loving his soul crushing songs. What sets this artist apart from others is his songs have a unique flavour to them. They are soulful, touching the heart chords of the listeners. The songs reflect the thought process of the artist and makes him favorite with them.