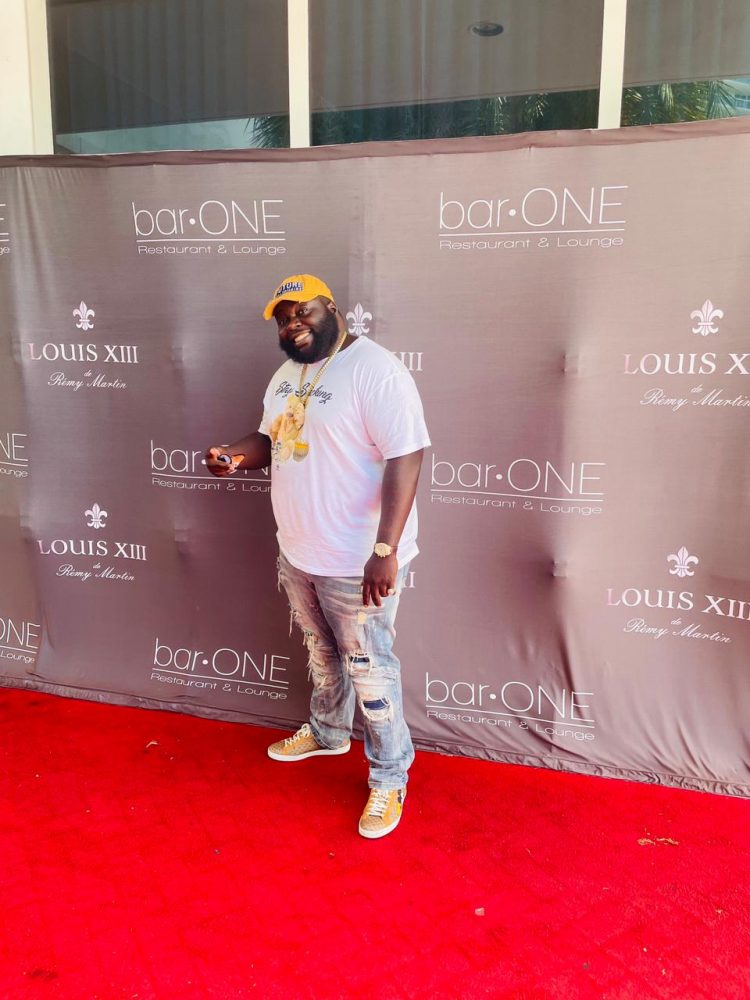 Learn more about the man who calls himself the Music Mogul of this century.

As an entrepreneur, Kingg Kong believes in creating multiple sources of income and plans to launch a perfume line called Amira by the end of September 2021.

The Story Behind His Unique Stage Name

As a kid, Peter was incessantly mocked for his appearance and was often called a gorilla. Peter embraced it and made Kingg Kong his stage name.  Peter says, “I learned about King Kong and liked what he stood for. King Kong protected his jungle and cherished his community. Even I am someone who wants to look out for my community. I have been helping people from a young age, so it just made perfect sense”.

He loved his nickname so much he even named his business ‘Kinggkong Records’.

Kingg Kong had a rough childhood. He lost his mom at the young age of five and has yearned for her love ever since. He searched for that love in music, and it filled his heart up. Music helped him past some of the biggest obstacles in his life. Be it his insecurity or depression, music somehow always ended up making him feel good.

Despite the tough life, Kingg Kong does not want people to sympathize with his story. He wants his story to serve as an inspiration to his community. Kingg Kong says, “My story will let anyone know it takes faith and pure will to strive with or without anyone cheering you on, you can make yourself relevant”.

Kingg Kong started his musical career last year and has been loving his journey so far. The works of DJ Khaled, Tupac, Rick Ross, Usher, and Maxwell inspire him. He aims to create music that soothes souls and helps his audience go through the hustle-bustle of daily life. He refers to him as the “New Generation Music Mogul” in the making.

He lives by the quote ‘L’union fait la force’, which translates to ‘Unity is strength’. He wants to educate his community and be a catalyst in their growth. Kingg Kong aspires to create a legacy for him which drives him to work hard every day. In the near future, he plans to release two singles from his EP. He hopes to collaborate with new as well as established artists and create good music. You can learn more about him through his Instagram.