Talented social media influencer, Nicholai Perrett, attributes his success on social media to his ability to adapt to changes and trends 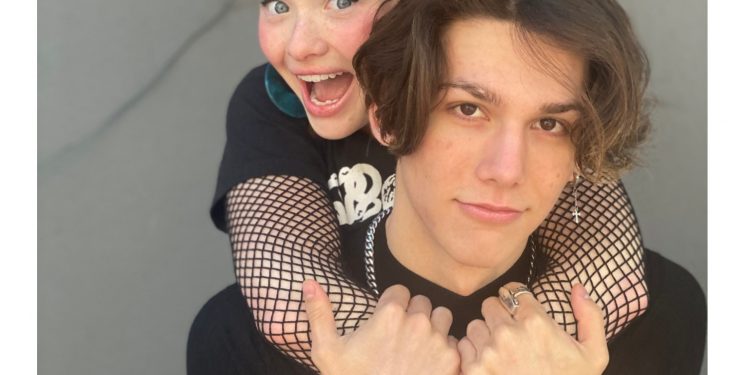 Nicholai Perrett came into the social media scene on September 25th 2018 after he met Zhongni Zhu, his current roommate, colleague, and best friend, who also owned memepages. Subsequently, Zhong, a major social media influencer helped Nicholai with learning the nitty gritty of content creation by introducing him to editing, filming, and running pages. Basically, Nicholai worked for Zhong and after some months of working together, Nicholai decided to start his page following a meeting with other influencers.

The social media world is highly competitive as millions of users in different parts of the globe struggle to increase their popularity across different platforms. The case is even more interesting for content creators and social media influencers as they struggle to improve their social media presence. While several content creators make it to the limelight and become successful in their pursuit of fame and influence, only a few are able to stay at the top and sustain their level of dominance. Several factors have been attributed to the eventual decline or may be their failure on social media, one of the major reasons for their failure is their inability to move with the trend and of course, their lack of versatility.

Nicholai seems to have mastered the art of staying in vogue, adapting to the changes in the world of social media and consequently strengthening his influence on several platforms. “I think on social media the most important thing is to be able to adapt and not fall behind. I’m looking to branch out into acting and I’m doing multiple courses for acting so i can hopefully break into that industry too,” said Nicholai Perrett.

The versatility, creativity, and ingenuity of Nicholai have made him a success in the social media influencing industry. His uniqueness can be rightly attributed to the tutelage received from Zhongni Zhu, otherwise known as Zhong. Nicholai’s patience and dedication to learning the ropes under Zhong has continued to pay off, helping him to move with the tide and not being left out like many other influencers that fail to follow the trend while carving a niche for themselves.

Nicholai Perrett also attributes his success to the support of his mother, girlfriend, and Zhong.