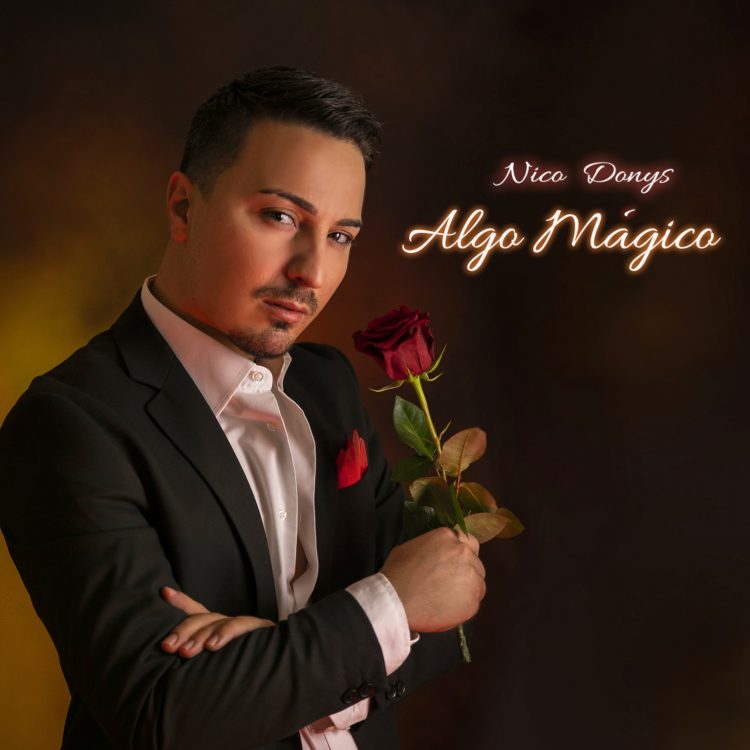 After the release of his first debut album “369” launched in 2019, Nico Donys premieres his new single “Algo Mágico”, based on a romantic reggeaton sound. The singer with this song refers to being romantic, lost in so many people. And it wants to share a message of love and respect for women, unfortunately a current theme for many women who are abused in the silence of their walls.

The singer on his twitter profile published a reflection phrase about women: “Give love, give roses and love women, and remember that all women would like to have a fairytale love.”

“Algo Mágico” was released about a year after his last album, due to the hard times we are going through. All the production was made together with his Colombian collaborators of the “923 Music” team and at “Edrecords” where he had his first beginnings, the management at the publication is managed by his record label, ITALIAN MUSIC PRODUCTION currently managed by his wife. 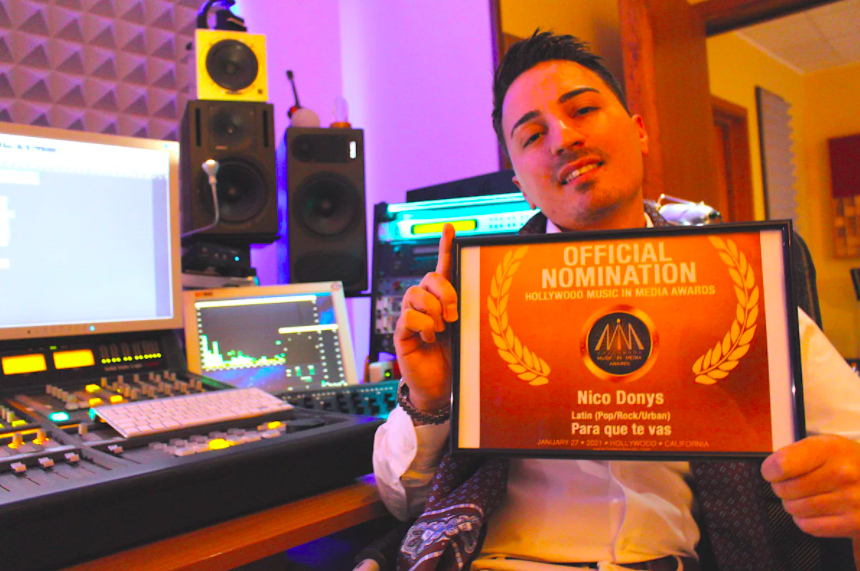 Recently, the Italian artist was nominated for the Hollywood Music in Media Awards in the Music Genre Latin category with the song “Para Que Te Vas”. These nominations are in addition to other accolades obtained by Nico Donys as Best Reggaeton Artist and Best Reggaeton Composer.

The song is available on the artist’s official YouTube channel and on all major music platforms.