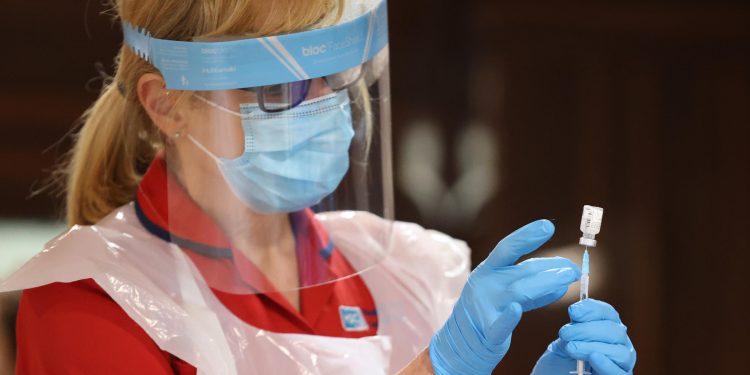 The latest reports from the government’s data indicate that Northern Ireland is finally exiting its COVID-19 peak. However, there’s a long way to go yet for, but surely there’s some hope now. In addition, the death rate is still very high, but it’s dropping very slowly. The total admissions of patients in hospitals are also on the downhill.

Thus, the current indications are full of hopes for Northern Ireland, but many people are still in hospitals. The vaccine roll-out program is also becoming successful as the virus’s spread is also slowing down at a steady rate. Currently, Northern Ireland is in a good place as the total numbers of vaccinated people are increasing.

Despite some ongoing controversies about the vaccine roll-out, the country has recorded more than 200,000 people vaccinated. Anyone aged between 65 and 69 can also book their vaccine dose online or by phone. This facility is also leading to a huge success and an increased number of vaccinated people.

On 28 January, the medical officials vaccinated more than 20,000 people. Moreover, if the country’s vaccination process can maintain this rate, then the age group of 65 and 69 will be completed in around two weeks.

Despite a slow progress in the middle, Northern Ireland’s vaccination program has finally gained its pace again. Many statisticians are also suggesting that Northern Ireland is making a real positive progress, but it’s still a long journey to cover.