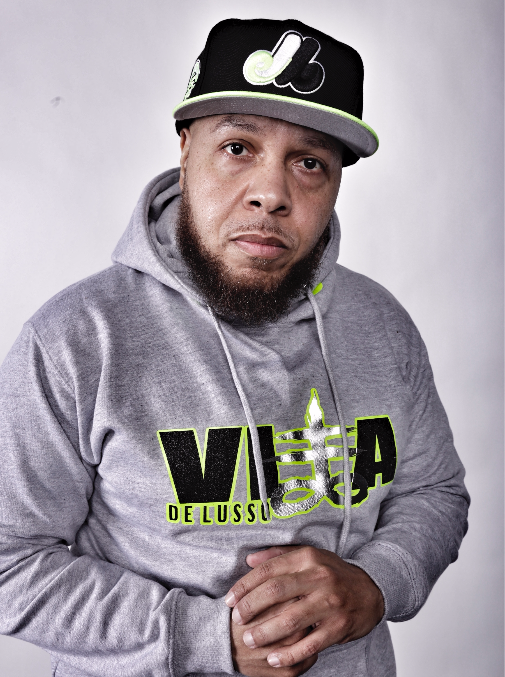 When an artist first discovers their love for music, they frequently envision their future as a superstar without a complete understanding of the rough terrain they will have to endure throughout their journey. Initially, passion and love for the culture are the driving forces behind creativity. However, as an artist begins to obtain accolade after accolade, those specific accomplishments leave them hungry for more.

Sean Jones AKA Sean Conn, a Queens, NY native, had a front row seat to the evolution of hip hop, as he witnessed and embraced the culture at the age of 15 he began to write rhymes. In 2001, after parting ways with his childhood friend and music partner, Sean Conn took the plunge and became a solo artist. After releasing his first mixtape as a solo artist, the record labels started to approach him with offers, one being J Records. J Records developed a plan to form a group including Sean Conn, Papoose, Tru Mac, and others. However, Sean Conn declined the offer and continued to venture out on his own. In 2005, Sean Conn recorded a LP titled, “The One”produced by Rich Moore. This project was one of a kind with only one hundred copies available to the public, now considered a rare classic by his fans.

In 2006, Sean Conn joined forced with rappers Elus (Bronx, NY), and Frsh Aire (Harlem, NY) to form a group called “Triboro”. As “Triboro” built a buzz in the tristate area, Sean Conn had his eyes set on another goal. From 2007 to 2011 Sean Conn became a 5x Guinness World Record holder for the longest continuous rap cypher in history. The cypher ended at 28 hours.

While remaining consistent and head strong, Sean Conn’s talent and drive did not go unnoticed. In 2012 Sean Conn received “Buzz Factor of the Year Award” and went on to win “Original Male Artist Award” in 2014. As his experience and confidence continued to grow, Sean Conn became the founder and CEO of Vigga Entertainment in 2015 and soon after (2016) released the first single “Silver Lining” off of the LP titled, “The Man With The Golden Mic”. The year 2016 proved to be a successful one regarding business ventures and music. Sean Conn went on to release the official music video for “The Golden Mic” which received excellent feedback and reviews. At the conclusion of 2016, Sean Conn’s “The Highlight” was debuted on DJ Funk Master Flex, becoming part of rotation on several other stations. The Album (The Man With The Golden Mic) was released August 15th 2017. 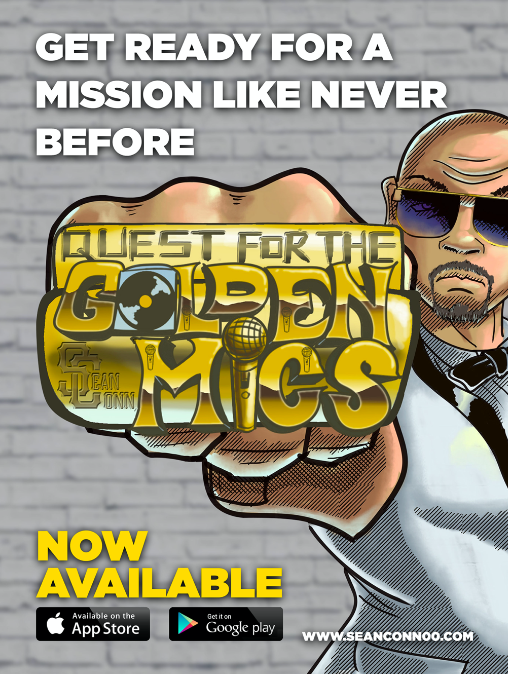 Music and Entrepreneurship opened Sean Conn’s mind to other potential opportunities. As Sean pondered the idea of creating a video game, his idea soon became an active goal. After much planning and implementing, Sean Conn had developed, “Quest for The Golden Mics”, a video game surrounding the hip hop culture, that takes the player on a journey in pursuit of the golden mics. This child friendly video game is available in the app store of all devices and is said to be extremely entertaining.

Recently, on February 12th, Sean Conn released “Conn and The Genius”, an EP produced by The Kindgenius. This seven song project that consists of plethora of sounds keeps the listeners locked in. The introductory song, “Vigga Vibez”, is a combination of bars, simple yet charismatic production, and a catchy hook.

Following the first track, the listener is then lured into “Us Only”. Between Sean Conn’s lyrics and Joeso’s vocals, this song is one for the ladies.

“Ride or die chick. She better than the rest. God bless. Got my name tattooed on her chest.”

“Brand new ride. We can slide in it. Bonnie and Clyde through a pandemic.”

As I continued to stream, “Conn and The Genius”, I began to listen to “From The Logo”. Sean Conn spit his lyrics confidently and clearly, adamant about instilling his message and brand in the minds of his audience.

“V.I.G.G.A. Entertainment. Better know the rules of engagement. We don’t move without payments. We don’t lose. We just gaining”

Speaking one’s truths in music is imperative as it invites the fans into the mind of the creative. Sean Conn maintained his energy throughout the duration of the track, making his message even more believable.

Re-introducing the group Triboro, “Conn Genius Aireinton” is a track featuring Elus The Kindgenius and Frsh Aire, informing the audience that “Triboro pushed the button”. The production is built perfectly as the beat fits the lyrics like a glove. The ad libs within the song add great depth and detail to the artists words.

“I put the C in the confidence. Music that bounce through the continents. You’d be a fool if you bet against a triboro **** now you’re facing the consequence.” 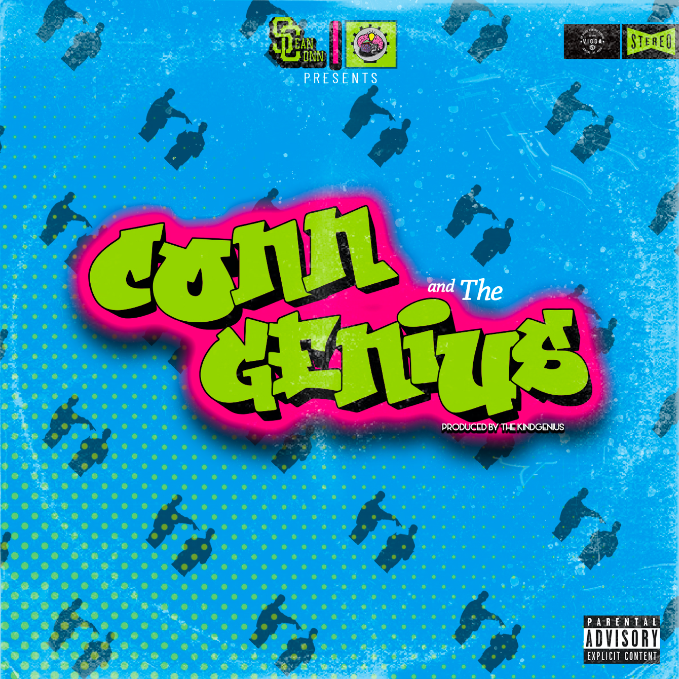 “Conn Genius Areinton” is a track that consists of realism, lyricism, and witty word play. The artists complimented each other well for the song’s entirety.

The final track of this project, “Dat Feeling” featuring B.Ankha is sensual and soft, making a great conclusion to “Conn and The Genius”.

This song is an incredible vibe as it brings the audience back to the early 2000’s when hip hop and R&B were the most talked about couple displaying a chemistry similar to two soulmates. B.Ankha, R&B singer, conveys sex appeal and a calming energy during the song in which flows effortlessly and naturally with Sean Conn’s lyrics.

Sean Conn’s list of accolades will undoubtedly grow to longer lengths as his unmatched work ethic, unique delivery, style, and passion push him closer to his biggest goals. As an entrepreneur, rapper, and video game creator, Sean Conn is thriving in the music industry as he plans to maintain the spotlight for years to come. Be sure to check out his brand new project “Conn and The Genius”, available on all music platforms. “Quest for the Golden Mics”, Sean Conn’s video game, is downloadable on the AppStore and Google Play.

6 Dabbing Accessories That Can Elevate Your Experience