One Piece: 10 Actors Suitable to Play the Role of the Straw Hat Pirates Crew 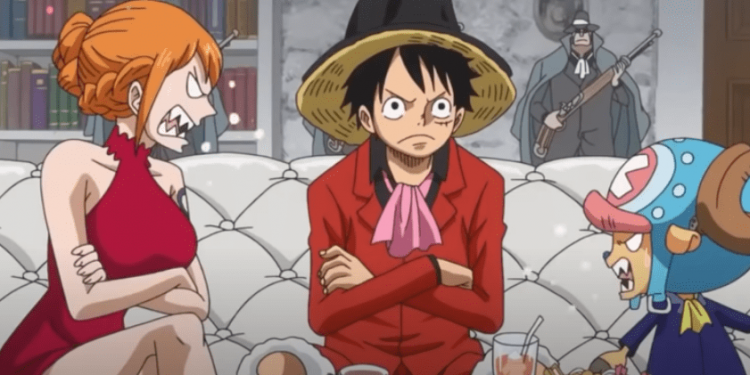 One Piece is a popular manga that comprises of many animated characters involved in an action and an adventure. Since One Piece is going to get a live-action adaptation in the near future, we have chosen some actors to cast in the movie to perform Straw Hat adventures. There are many actors who can play a great role in a live-action adaptation and hence they are suitable for it. 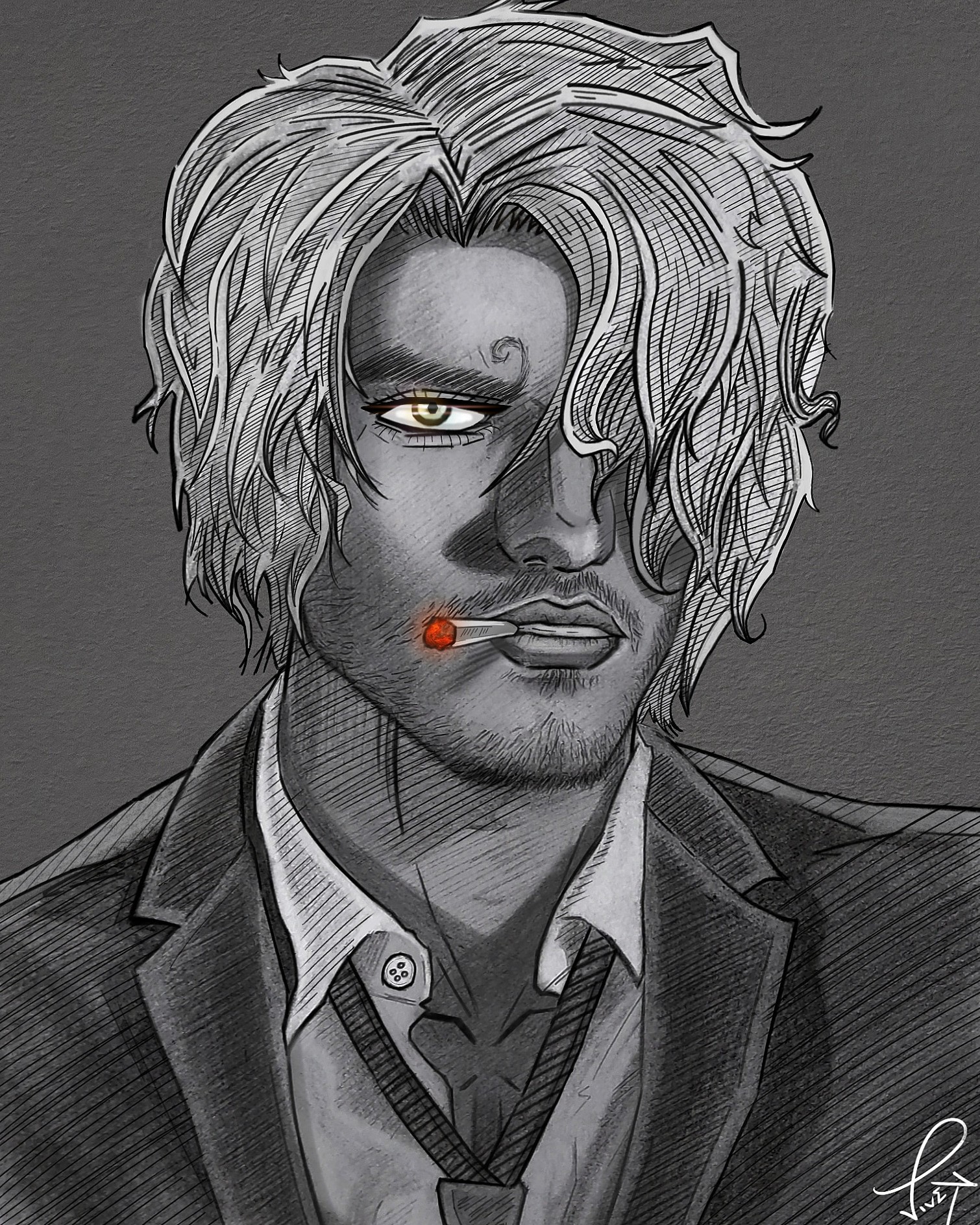 French actor Johan Feder is a suitable choice for playing the role of Sanji. The reason for it is his charming and calm personality. The French actor has just released his song called Shipwrecked and he follows @stevemaeda and @onepiecenetflix on Instagram. 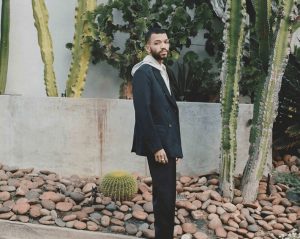 Actor Justice Smith can very well play the role of Usopp who is an eccentric character among the Straw Hat Pirates. He can play the emotional character of Usopp in an easy manner. 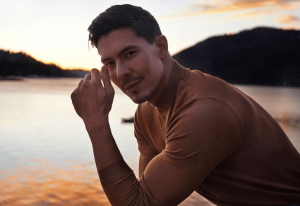 Roronoa Zoro is a serious and stern personality whose character can be played by Lewis Tan in an exceptional way. 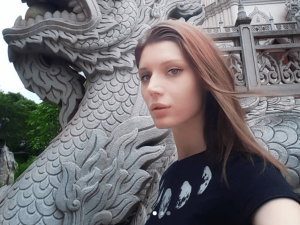 Nico Robin is one of the stoic members of the Straw Hat Pirates crew. Victoria Ruy has got a similar personality which maker her suitable for this role. 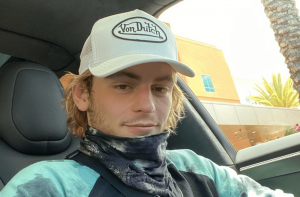 The actor Ross Lynch can be a good choice for Shanks for he has a cool nature and there is a seriousness in his eyes. 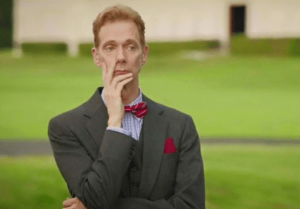 Brook is a popular character of Straw Hats pirates crew and he is a musician. Doug Jones has got a persona to fulfill the requirements of Brook’s character. 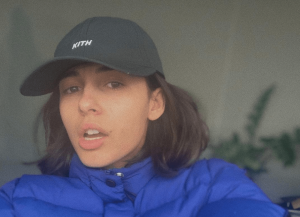 A beautiful face, Naomi Scott can be a great choice for Nefertari Vivi, the princess of Alabasta. She can play the role of the main antagonist of the Reverse Mountain Arc in a splendid manner. 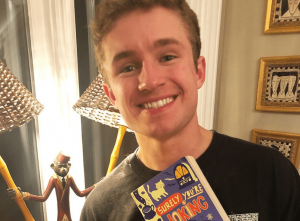 Coby, a Marine captain’s role should be given to Seam Giambrone as he has got a character like Coby. 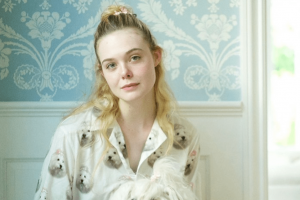 Kaya, a young woman lives in the largest mansion in Syrup village is a suitable choice for the beautiful actress Elle Fanning. 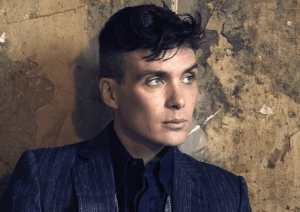 Cillian Murphy has the right image and personality to play the role of Kuro, the main antagonist of Syrup village.