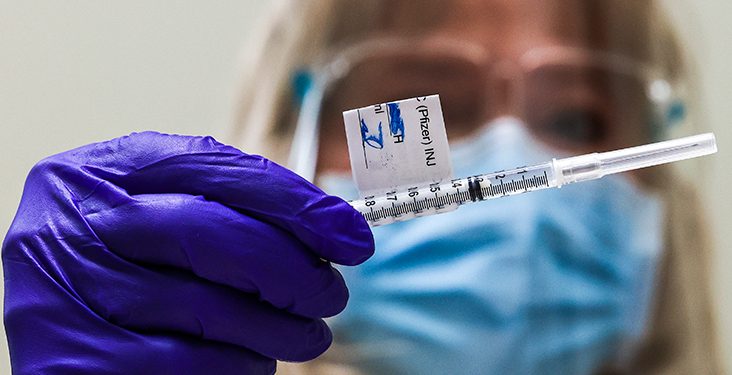 The Health Secretary Matt Hancock confirmed the government’s vaccination schedule. Moreover, he has also assured that all adults aged 50 or older will receive the vaccine jab first. On Friday, Downing Street declined the plan of May. They dismissed all the reports by adding that it was “issued in error” and they’ve withdrawn it now.

Matt Hancock added that their current plan is to vaccinate everyone who’s aged 50 or older. He admitted that they would require many things to go right if the government want to reach this goal.

Mark Harper from COVID recovery group also confirmed that the government would vaccinate vulnerable groups by 15 February. After this, they’ll indeed start easing the restrictions.

On the other side, Hancock added that it’s too early for them to talk about easing the lockdown. He pointed to the data that more than 30,000 people are still in hospitals in the UK. Moreover, he added that there’s undoubtedly some good news out there, but they’ve to remain precautious.

Another positive news for the UK’s citizens is the current rate of vaccination. Recently, the government has delivered more than 2.5 million vaccines in the past two weeks. Thus, by this rate, it’s entirely possible that we might hit the May target successfully.

In addition, the UK’s prime minister Boris Johnson will provide more details on this case on 15 February.