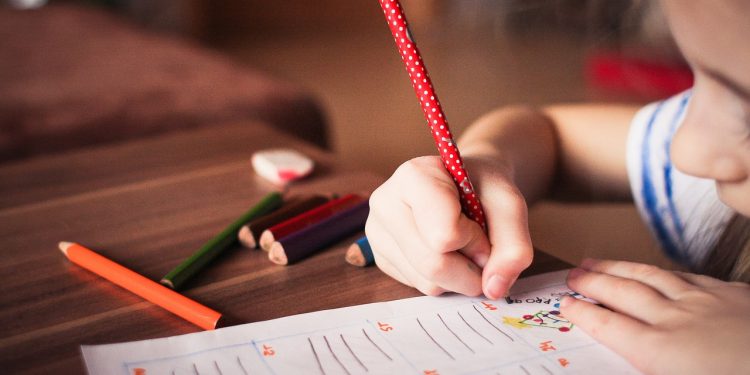 Children of generation Z are enjoying the technology more as compared to the earlier generations. The majority of kids born in the current generation are using YouTube and playing flash games on an iPad even before going to playing school. The importance of computer education is raising the parents’ attention to introduce their kids to technology at an early age. But they do not want their kids to become addicted to these electronic devices. Likewise, parents are becoming more conscious about the online interaction of their kids.

Kids are starting to use cell phones at a very young age. But what should be the right age for kids to get a cell phone? There is no right answer to this question. American children are using cell phones even earlier than European children. Studies have shown that nearly half of 10 to 12-year-old kids own a cell phone with a service plan. Considering the importance of technology, the parents are unable to stop their kids from using the cell phone at a very young age. So they are looking for the safest phones for kids.

Some parents want their child to receive his/her first cell phone at the end of Elementary School or during the first year of Middle School. They are finding tablets a good device for their kids. Tablets can provide kids a better experience of gaming, music, and image capturing, while the parent can set parental control on the tablets. Cell phone manufacturing companies are also making such child-friendly cell phones that would not harm the child’s physical and mental health.