Passion, Planning, and Persistence – the 3 Ps for the resounding success of ImSoMaleek 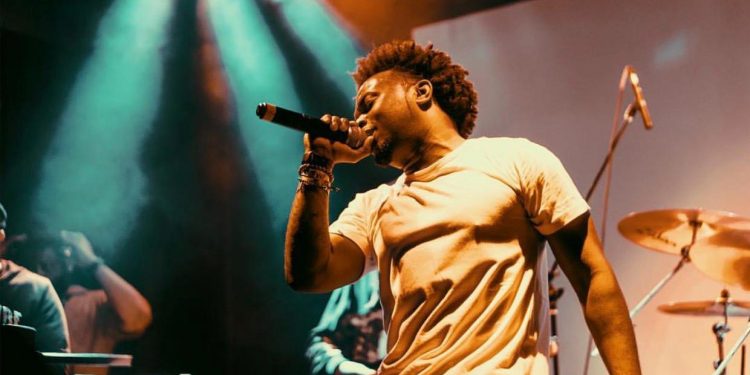 The “King Of The Hill” musician has made it big in the music industry with his endearing soulful music.

In any genre of music, breaking out in the industry is an overwhelming process for many. There are tens of thousands of music artists vying to get the right chance and opportunity to succeed in the business. This excludes getting proper inspiration to create out of the world kind of music, get the right tune for music and coming out with the relevant lyrics. It takes a toll in the pursuit of success for a musical artist and only a select few make it to the top. Those musical artists who know how to make the most out of a given opportunity can succeed in the industry. The artists should optimally utilize the chances, and also create those opportunities with proper planning. One such successful musician-singer, ImSoMaleek achieved great success in the music industry by mixing the right amount of passion, planning & persistence.

Maleek is a Bronx born musical entrepreneur who has previously worked in big projects like Me Myself and Irene, Preaching to Choir and the Broadway version of The Lion King. Maleek has risen as a top R&B music artist who has had the right learnings provided by his mentor and legendary figure in the business, Wyclef Jean. From his humble beginnings, Maleek gave a lot of time thinking, on the connect his words would have with the audience. 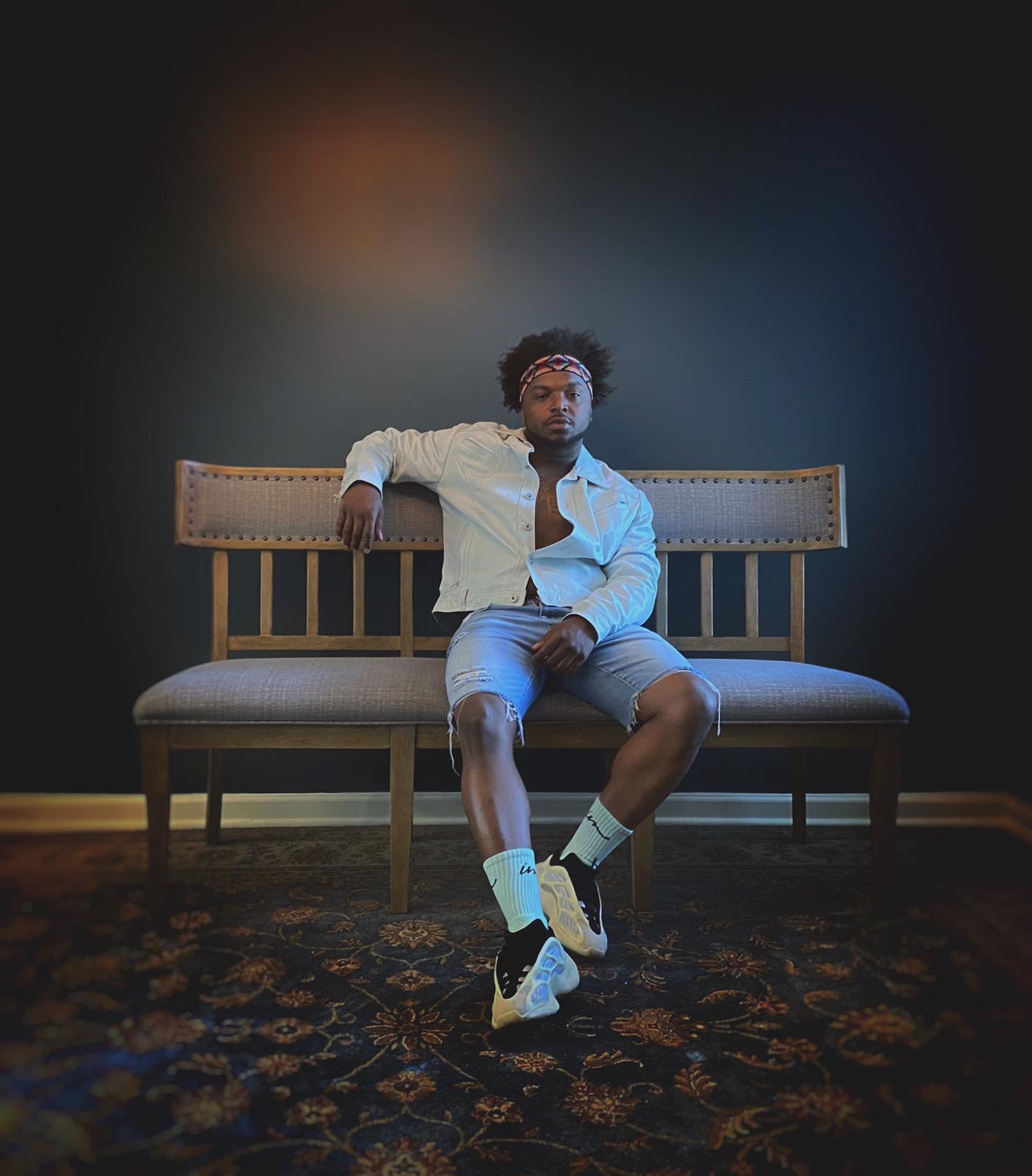 He devised a plan for his music’s recognition in the mainstream business. Maleek simply applied his innate passion for music with extensive market research and awareness. Whether it was small gigs or concerts, Maleek made sure to perform there as that was a platform for up and coming musicians to portray their art. ImSoMaleek’s persistence also reaped him great rewards as he never gave up and pushed himself harder to create a sublime piece of music.

Although his claim to fame was R&B music, Maleek gives a distinctive soulful vibe to a classical or pop song. Maleek’s musical sensibility must be appreciated as he has not kept himself limited to one kind of music. His upcoming project “King of the Hill” is an expertly crafted piece of art that talks about Maleek’s personal experiences with love from boyhood to young adulthood.

It is narrated by Dave East, a Hip Hop Icon, and the lyrics have a personal connect & excitement as it relates to Maleek’s personal life. It is a blockbuster R&B song which has a uniquely contemporary, likeable sound. The success of ImSoMaleek is a testament of the important 3 Ps to break out as a great musician, and he is raring to go on tour with his band and sound label, Sound House Worldwide.