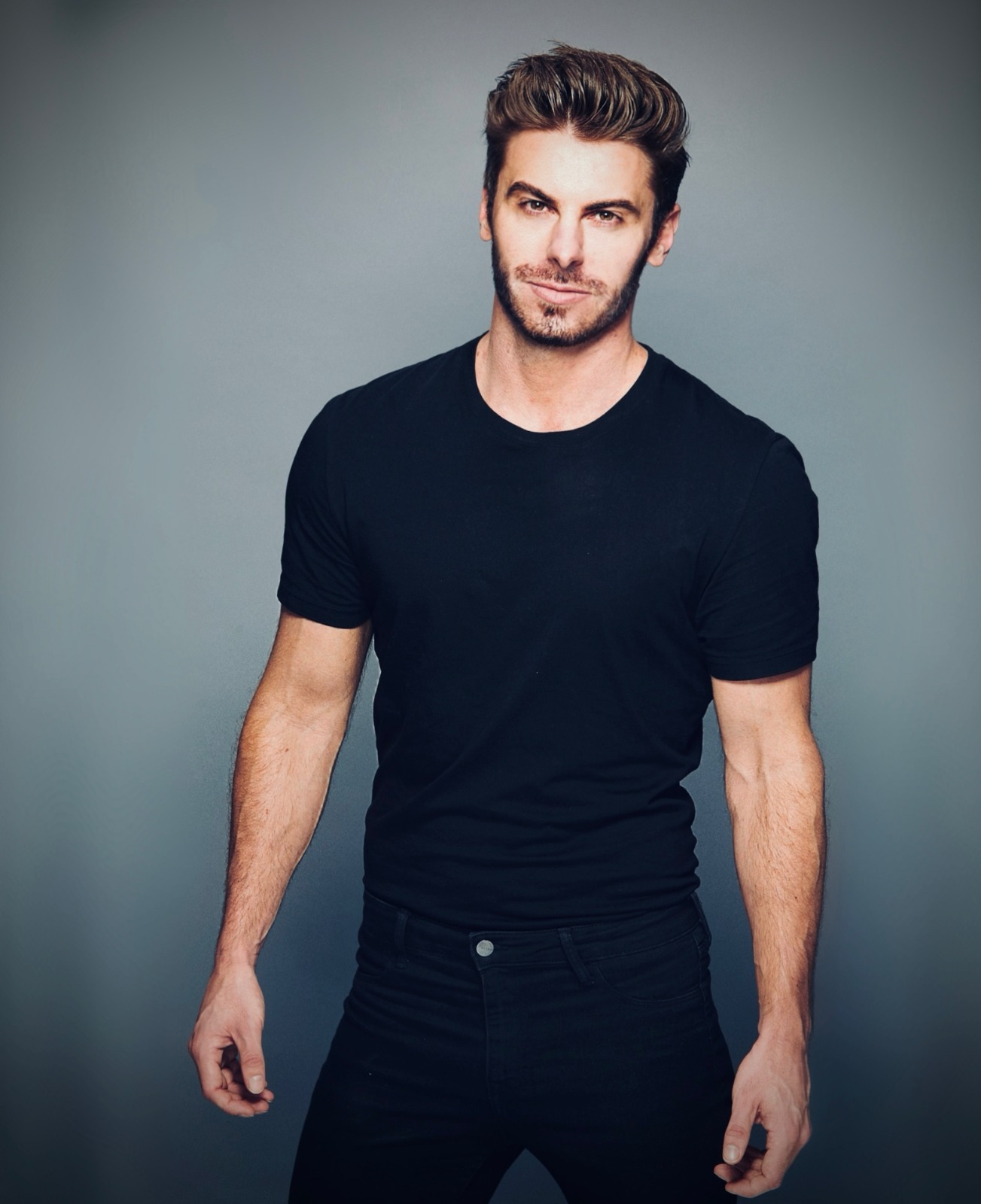 Growing up in Liverpool, Paul Caslin had always had an interest in the arts and was determined to make a career out of it. What he couldn’t have expected in a million years, however, was that a chance phone call at work would change the trajectory of his life forever.

“I’d just started my first directing job in the world of TV production when we got a call from Def Jam records”, Paul explains, “They were looking for a young director to bring some fresh, new ideas to Rihanna’s Good Girl Gone Bad DVD shoot.”

It was 2007, shortly after the release of Rihanna’s Good Girl, Gone Bad album, which had featured smash hit singles Umbrella, Shut Up And Drive and Don’t Stop The Music and had debuted at #1 on the UK album chart. She was well on her way to superstardom, preparing to set out on an eighty-date world tour with the album – and Paul jumped at the opportunity to come along for the ride.

“I met with Rihanna and we hit it off,” he said, reminiscing of his first encounter with the star, “It’s important that you find out what makes the person tick and about their interests outside of music that help define them. I immersed myself in everything ‘Rihanna’ in the months leading up to the documentary!”

When asked about the things he learned during the DVD shoot, Paul said;

“I learned so much! Being thrown in at the deep end, and on my first job out of university to boot, meant that I had to think on my feet and try and adapt to any situation that was thrown at me.”

“Following my intuition and trusting my own judgment helped me navigate the creative process and deliver an end product that Rihanna and her fans were happy with.”

It wasn’t just Rihanna and her fans that were happy with the DVD when it was released in the June of 2008. Good Girl, Gone Bad was met with wide acclaim and made it into the top ten of the DVD charts in nine countries, including the number one spot in both Switzerland and Austria. The film had gone truly worldwide in the months following the release, and yet there was still another exciting accolade to come – one which Paul himself couldn’t quite believe at first.

“I’ll never forget the day that I was on the London underground and my producer John Paveley called me,” Paul says, recalling the moment that he received the good news.

“The funny thing was that he only managed to say ‘We are going to the Grammys!’ before I lost signal. I had to wait for what felt like the longest ten minutes of my life to regain signal and call him back to find out what had actually happened!”

Good Girl, Gone Bad had been nominated for the award for Best Long-Form Music Video at the 51st Annual Grammy Awards, an achievement far beyond anything Paul would ever have expected so early on his career.

“I couldn’t believe it… growing up in Liverpool, you never dream of being nominated or attending the Grammys. It was an amazing feeling.”

In the years since, Paul has gone on to work as a creative director for MTV, having left his home in the United Kingdom to pursue his career in Los Angeles. Over the last thirteen years, he has worked with everyone from Justin Bieber to Camila Cabello on a number of exciting and innovative projects – though he still holds fond memories of his career-defining work with Rihanna all the way back in 2007.

“Rihanna has such a big personality and isn’t afraid to say what she thinks, but that’s one of the things I most admire about her and the way she likes to work”, he said, when asked if working with a huge star like Rihanna at such an early stage in his career had ever left him feeling intimidated. Paul’s time with Rihanna continues to influence his work with music’s biggest stars today.

“I always find that popstars just want you to be honest with them and tell them like it is. They have so many people constantly agreeing with them that sometimes they just want a reality check and for you to be real with them.”

“My favorite moment of making Good Girl, Gone Bad was watching it back with Rihanna afterwards – being able to relive it with her and see it from her perspective.”

“I wouldn’t be where I am today without her, so she will always be special to me.”