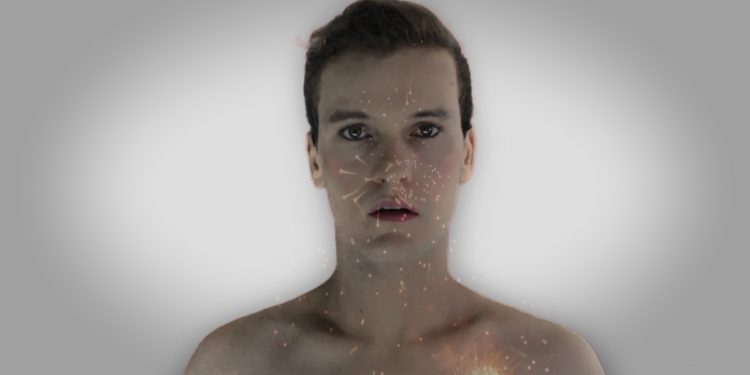 Emerging artist Bernard Gunter hails from South Africa. Now settled in Los Angeles, the artist known by the stage name Jupiter Jayne is making his presence felt in pop dancing & singing. He is also writing and producing songs simultaneously. It is this ability to produce balanced music composition loaded with music elements that is making him popular in the music industry.

Many of Jupiter Jayne’s tracks are available on leading digital music platforms. With every song he is exploring his style of music and bringing forward something fresh for the listeners. There is so much depth in his songs even when their entertainment quotient is high. The songs are based on social issues so that the audience takes a strong message about life back home.

At such an young age the artist is making some great choices in music and is being loved by the listeners. He started when he was too young. He loved playing piano and singing in school and family functions. Later he learnt music production software to create loops and compositions. At 17, Jupiter Jayne composed his first pop-rock track called Perfume. He hasn’t stopped since then.

The artist has collaborated with various artists and is looking forward to more collaborations in future. He released his debut song ‘Heaven Knows’ in 2018, followed by ‘French Kiss Me’ and ‘Astronaut’ in the same year. Today he has 10 released tracks that are streaming on various streaming platforms. His recent track ‘The Day I Met You’ is rising rapidly in popularity. One can download Spotify to listen to the mesmerizing track.

German Artist, Glammy Mars, is Ready to Make a Big Impact with his Versatility