by Frank Evans
in Lifestyle
0 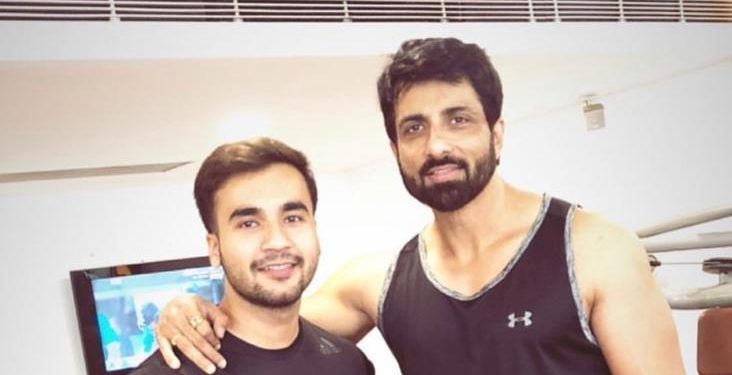 Everyone needs motivation at some point in life. At times we look for the motivation outside when we later realize it is all within us. The day Aryan Narwat aka Sagar Kumar realized this, he made his mission to bring motivation and positivity in people’s lives. He is a perfect role model for the people because his only goal in life is to promote humanity and harmony among Indian citizens.

To reach out to a larger section of people, Aryan creates motivational videos and spreads his message of humanity through it. Moreover, he is also the founder of the ‘Fitholic Association’, India’s first fitness NGO. The main goal of the NGO is to make every kid in the rural areas of the country achieve their fitness goals. Aryan is a national member of the UN Program called ‘Let’s Do It India’ (World Clean Up Day). With this, he also has the power to keep the children healthy and the surroundings clean.

The NGO looks after the rural children’s overall health development as it provides fitness regimen programs to them. The best thing about the NGO is that it provides fitness training equipment and trainer to those children who cannot afford to go to the gym. He wanted to follow his father’s footsteps and join the Indian Army but his father, in turn, told him to look after the development of every Indian by supporting them. Amidst the coronavirus pandemic, Aryan even went his way out and distributed essential commodities including ration, clothes, sanitizers, handwashes, and masks.

The major areas where he did the distribution was in Delhi and Indore. The social worker refused to reveal the amount he contributed. But he has made a significant contribution in lakhs in the crisis. He says, “I did not join the Indian Army but I am serving the countrymen without wearing a uniform. I am glad that I became a social activist and am there at the forefront to help the people.” At 25, this young man is doing the unbelievable as he hands over half of his income for the welfare of the poor people. His Instagram page ‘makeinindia_aaru’ is a reflection of his incredible work. With his positive approach, this young man has set a benchmark of living life for the people.