by Daniel Atkinson
in Health 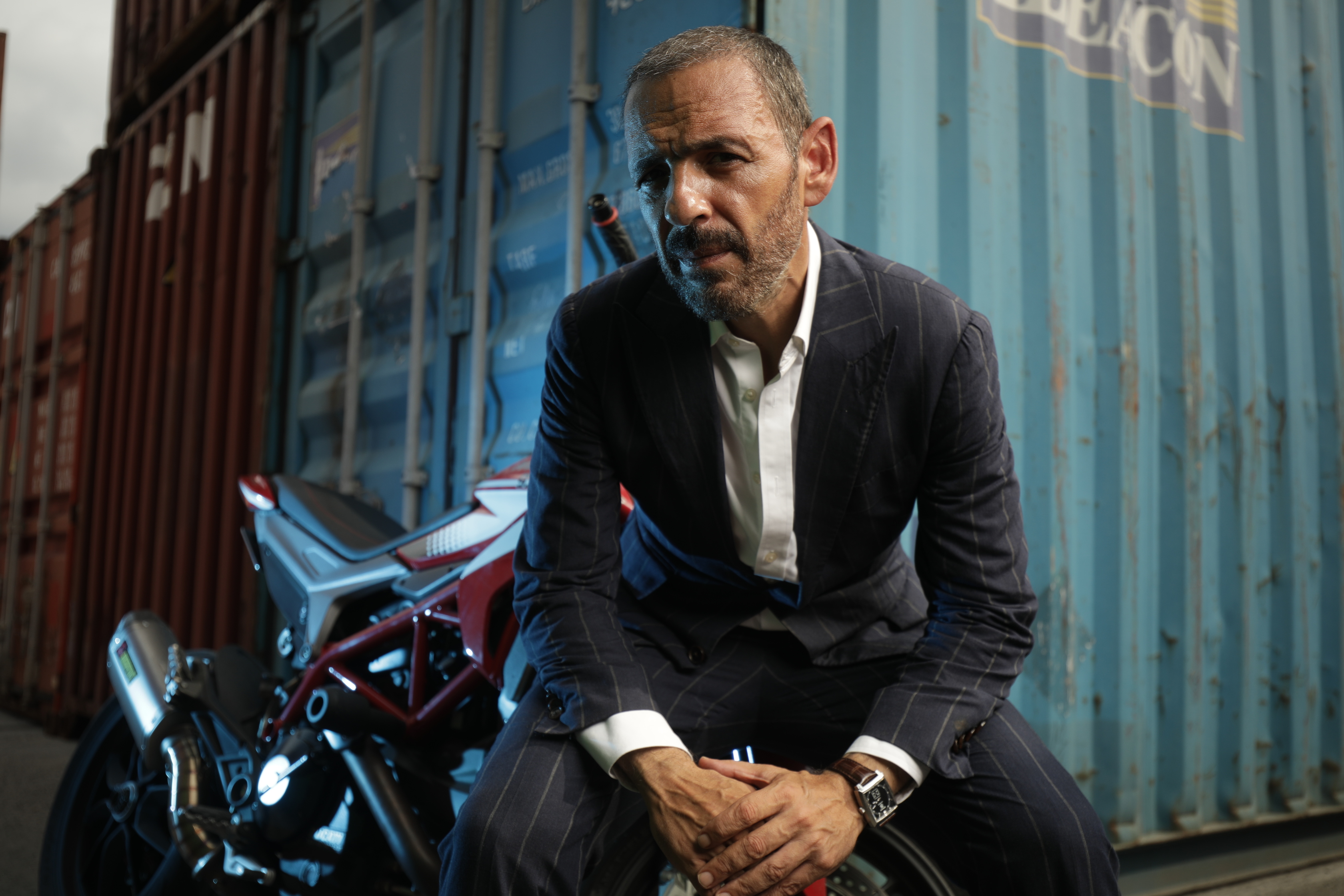 In 2017, there were nearly 6,000 suicides in the UK, 75% of whom were males. Similar figures can be seen in other countries, giving rise to the question of why so many males feel that there’s no other option other than taking their own life. Indeed, several contributing factors are to blame for male suicides. However, there’s one factor many people refuse to talk about or even fail to realize: the toxic alpha male ideal in the world of men.

Little do people realize that toxic masculinity has generated a stereotype which encompasses a set of behaviors which in fact deprive men of expression, compassion, opening up or even accepting any form of assistance from others.  What does this lead to? Christopher says that this Alpha male stereotype leads thousands of men to depression, addiction and serious anxiety afflictions, simply because they are trying to be something they’re not and the mind can’t cope with the pressure.  When a man feels that he is failing to live up to an expectation, he’ll naturally be unhappy and this will have an immediate effect on his behavior, toward himself and to others.

Christopher believes that an alpha male is the man who LEADS his life in his own way and has no fears of opening up, being compassionate towards others and ready to accept a lending hand when in need.  It is definitely not about being dismissive and ignorant of one’s sensitivities and those around them. Many of Christopher’s followers have shared how their lives have changed simply redefining their views on alpha masculinity by instead focusing on etiquette, self-perception and confidence.  They have understood that there is still many masculine traits to hold on to, which won’t create isolation, and, the continuous need to “perform”.

Christopher on what needs to change

According to Christopher, prevention in mental health still has a long way to go when it comes to redefining the alpha male it is an essential preventive measure and now is the time for those responsible for educating the younger generation to put an end to such toxic stereotypes.  Mental, neurological and substance abuse disorders are all a result of severe mental pressure and stress.  Christopher amplifies that prevention is the means by which we eliminate or reduce the risk of such burdens.  Christopher uses what little effect he has to make a difference, by bringing to the forefront measures which he believes to be vital in create a prevention mindset.  Christopher seeks to create an understanding that mental health and the associated disorders are in fact linked to human rights issues and that everybody in all walks of life should comprehend that their behaviors, perceptions and ideologies can significantly impact the mental health and wellbeing of those around them.

The Benefits of a Computer Table for Home Office

The Benefits of a Computer Table for Home Office