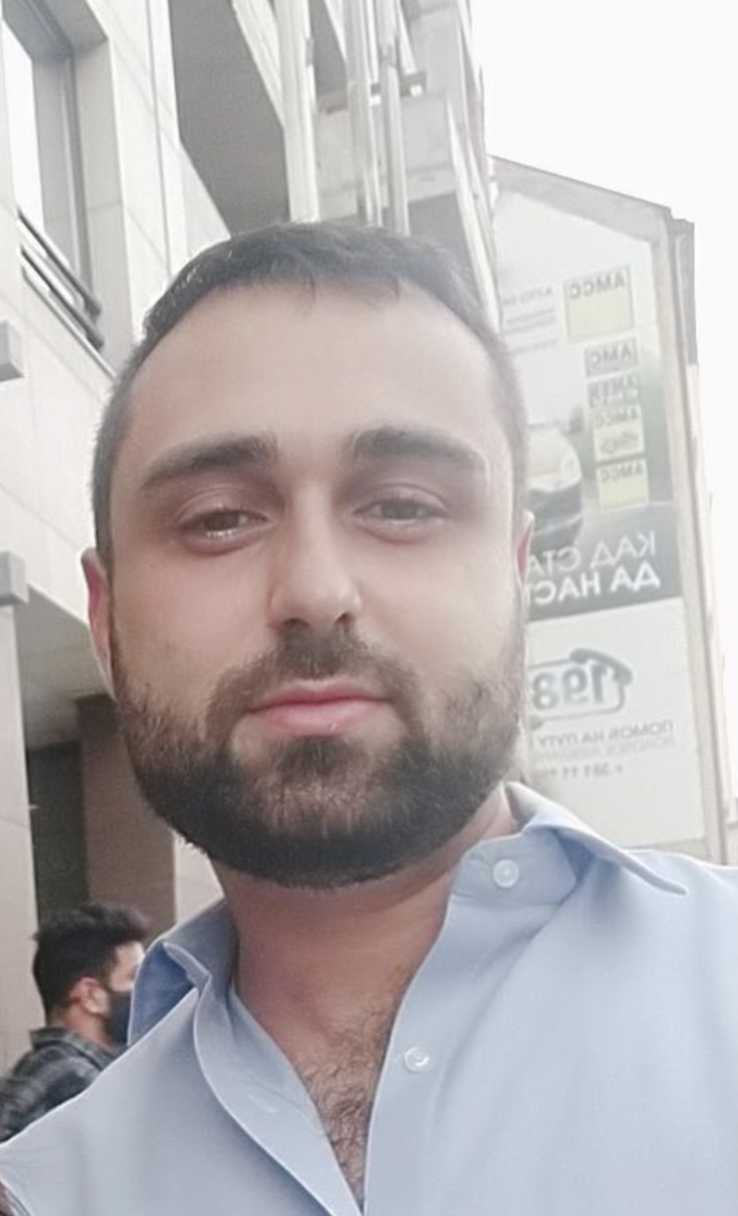 Ironically, the prison walls meant to transform a person end up making some of them worse. Most ex-convicts find it hard to adjust to society after finishing their sentences, returning to the mess that took them to prison in the first place. However, there are rare success stories of ex-convicts who did their sentences, returned to society, and transformed the community in ways you could never imagine.

Like Oscar Wilde once wrote, every saint has a past and every sinner a future. This is the encouraging story of Benito Graffagnino, an ex-convict who is now a budding entrepreneur and a philanthropist. Born in Bristol, England, Graffagnino had a rather challenging early life, moving from one foster home to another. The foster home lifestyle did a number on him, and he ended up getting into drug abuse and smuggling.

He was a wild kid, using Ecstacy and selling prescription drugs to his peers. He got caught and charged with drug-related charges and sentenced to three years. In prison, he carried on with his rebellious attitude and was transferred to another jail. By the time his sentence was over, he had served in seven prisons, including HM Guys Marsh and Portland Prison.

The height of his rebellion was when he assaulted a prison officer at Portland Prison. He was charged with attempted Grevious Bodily Harm (GBH) and sent to a solitary cell. Being alone gave him a much-needed opportunity to reflect on his young life and how to do better. He later enrolled in a Youth Rehabilitation program, which was his turning point.

This program would later influence him to raise awareness about criminal rehabilitation, drug and alcohol abuse among prisoners, and the need for mental health support for convicts. As a reformed prisoner, Benito Graffagnino pursued education and completed his GSCEs.He also took other short courses, such as mental health studies, which later came in handy when he pursued mental health activism for inmates.

Life after prison is confusing for most ex-convicts, but for Benito, he had a clear vision; to transform his community and help former drug addicts. When he returned to society, he was more mature and more aware of what ailed the British community. He worked closely with the homeless and drug abusers to sensitize them on positive living and how to overcome life challenges. He also runs philanthropy programs through fundraisers, an initiative that saw him recognized by local lawmakers.

Today, Benito Graffagnino runs a successful travel business in Peru, using profits from the business to run charity events. He is a renowned philanthropist among the low-income neighborhoods in the country, with several programs to help the needy.

His first project started when the whole world was bouncing back from the effects of the Covid-19 pandemic. In September 2021, he launched ‘Fight for the Pueblo,’ which sought to provide food, drug habilitation, and other support services to the lower class individuals in Peru. In na interview, Graffagnino revealed his mission to help the needy in a country where the gap between the rich and the poor is appalling.

“You look at areas like Miraflores,La Morina, where house prices can reach millions,then drive 5-10 minutes and find people who are really struggling to survive.I am not a communist ,but this is not right, is it?Somethings need to change, and we at Fight for the Pueblo, we have started the work,” said Benito in an interview with Gestion, a Peruvian newspaper.

Benito may be an ex-convict, but that did not deter him from taking charge of his life and transforming the people around him. His is a story of real inspiration.