Richard Madden is thankful to have left Game of Thrones early 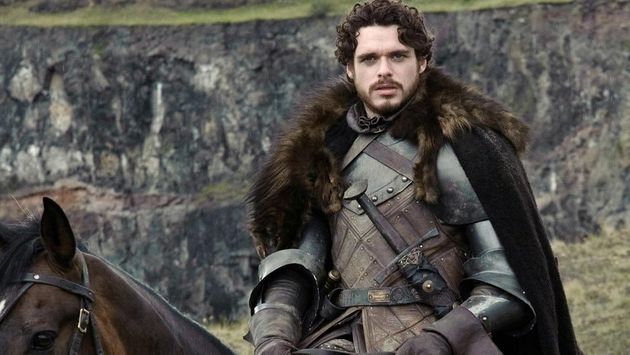 Fans have had a tough time dealing with the end of show Game of Thrones. It has been a long journey, an epic saga with 8 long seasons. The fans and the actors have become attached to characters.

The end of the show took its toll on not just the fans but the actors as well. Recently Kit Harrington who played Jon Snow in the show checked into a wellness retreat because of some mental health issues.

Even the Stark sisters, Sophie Turner and Maisie Williams admitted that they had to deal with mental health issues to deal with the stress of playing their respective characters Sansa and Arya.

But it seems that the eldest Stark is happy that he was let off the hook early, and he admitted to this fact in a conversation with Amy Adams in Variety’s Actors on Actors.

Amy Adams binge watched the show for her conversation with Richard Madden but the experience was like watching a long epic and she asked him when he died on the show.

Richard replied with season 3 .“I died at the end of season 3. It was such a hard thing to finish because from the first pilot to my death was five years. But five years was a great time to be on the show. It helped me so much with my career and experience. I learned a lot from shooting 30 hours of television. You really start to learn the trade doing that. And then I was thankful to leave it.”

He added –“ The actors on it now must be 11 years into playing these characters. Give these guys some medals, because that is a marathon.”

And now when the show is over the actors are transparent about their experience and how it took a toll on their mental health. Kit Harrington shared how leaving the show nearly broke him down – “I felt fine…. I felt fine….. I felt fine….. Then I went to do my last shots and started hyperventilating a bit. Then they called it a “Wrap!” and I just fucking broke down. It was this onslaught of relief and grief about not being able to do this again.”

No wonder, Richard Madden is thankful to have left the show on time.