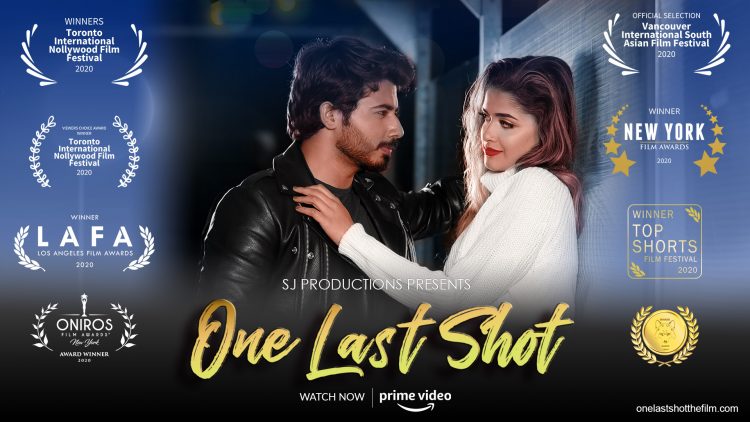 While 2020 has been a harsh year for most businesses due to pandemic, It has definitely turned out to be a great year for OTT’s and Streaming Platforms. As most of the world went into lockdowns and curfews, people turned towards their TVs and caught up on their favourite movies and TV Shows as well as got introduced to plenty of new content that gave the emerging talent their due spotlight.

One such film that’s winning the hearts of the audiences is ‘One Last Shot’, a multi-ethnic piece of work by Canadian Actor/Director Saram Jaffery. ‘One Last Shot’ is a Romantic Musical Drama short film that takes you on a beautiful journey of love. The film’s plot revolves around a struggling musician, played by Saram Jaffery, making some questionable choices that end up putting his relationships with his loved ones in trouble. The leading lady and the love interest of Jaffery is played by Aniqa Khwaja, a Canadian based Pakistani Model/Actress, who’s also making her acting debut with ‘One Last Shot’. 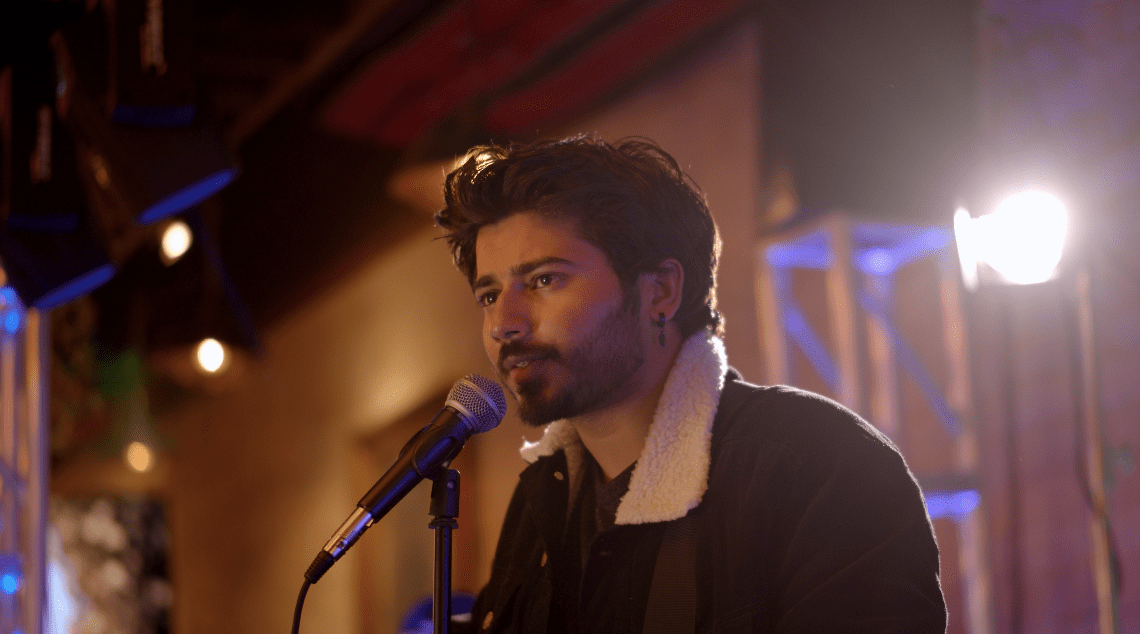 ‘One Last Shot’ has been making waves in the International Film Festival Circuit for a while now, winning multiple awards across the globe for Best Drama, Best Narrative and Viewer’s Choice Award to name a few. Strong individual performances and powerful chemistry between the leading duo, Saram and Aniqa, has earned the film the Best Duo Award and has also made them win Best Actor and Best Actress Award at New York Film Awards and Top Shorts Film Festival.

Jaffery hails from the vibrant city of Lahore, Pakistan. Embarking on his acting journey from a very young age, he appeared in a few TV Dramas as a child artist. After migrating to Canada in 2007, Saram Jaffery continued his pursuit and appeared in a few independent short films and theatre productions until he got his first commercial break in Pakistani Romantic Comedy Feature Film ‘Na Band Na Baarati’.

‘One Last Shot’ marks Jaffery’s first leading role and also his debut in the streaming platform market. Saram Jaffery wore multiple hats for ‘One Last Shot’ by not only essaying the lead role but also Directing, Writing and Producing the Music for the film. The film is available to watch on Amazon Prime Video in the US and UK. 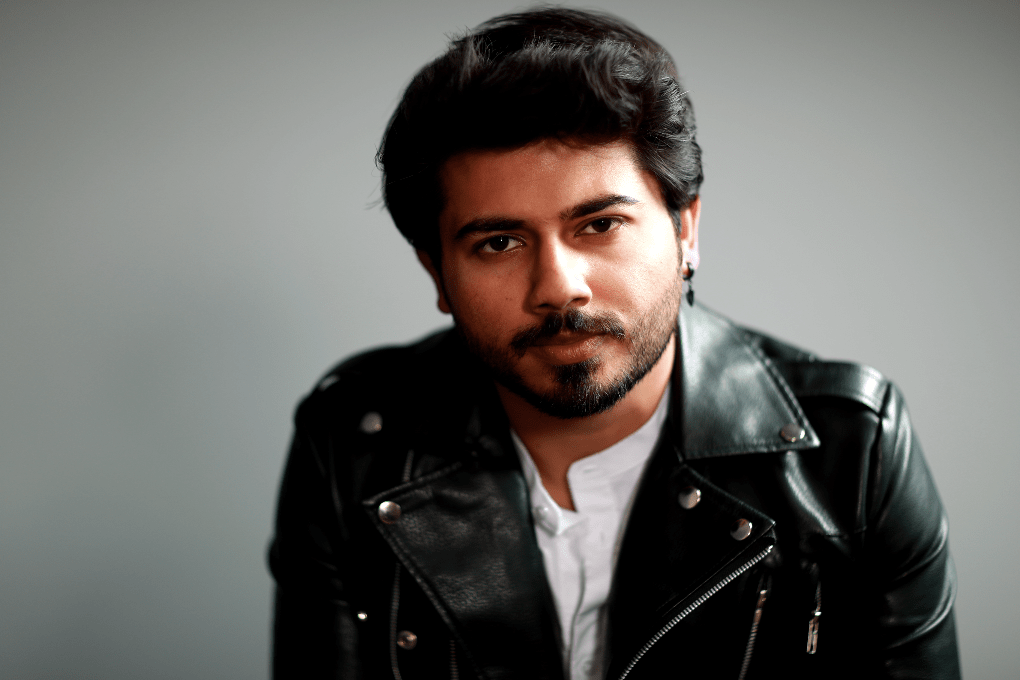 With the success of ‘One Last Shot’ and the amount of love it has been receiving from the audiences worldwide, Saram Jaffery is keen on starting the next project to bring more quality content for viewers. He believes in diversity and wants to bring young and aspiring artists from all backgrounds together. He’s currently in the process of developing multiple projects that include a feature film on mental health issues and an immigrant drama web series.

How is bitcoin the best crypto currency to invest in 2021? Let’s check out details!