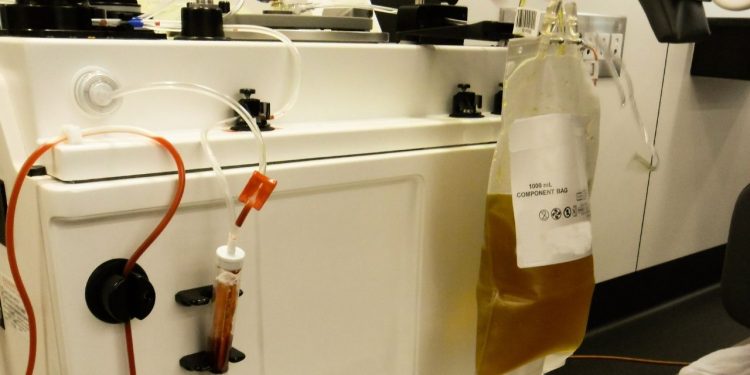 The Shincheonji Church of Jesus is a large Christian-based church founded in South Korea. Since its origination in 1984, the church has not been a stranger to discrimination. But, over the last several months, the church has come under much scrutiny through no fault of its own.

In February, it was reported that there was an outbreak of COVID-19 at a Shincheonji branch in the city of Daegu, South Korea. Because of this, the South Korean public and media outlets began to portray Shincheonji as the perpetrators of COVID-19, which began the process of extreme mistreatment of its members, including its founder, Lee Man-Hee, who is currently detained.

When the initial outbreak first occurred, the church immediately paused meetings in order to stop the spread of the virus and comply with health officials. Other churches in Korea did not follow the state’s health orders, which has led to a greater COVID-19 outbreak in the country yet again.

Despite the discrimination, Shincheonji is actively contributing to COVID-19 relief. Many Shincheonji members who have now recovered from the virus are donating plasma in order to aid coronavirus vaccine research. Lee described this act of donating blood as similar to Jesus “[sacrificing] himself with his blood for life,” as thousands of congregation members and their families have donated nearly $83 billion worth of plasma and greatly increased the plasma donation pool.

The church has also stated that their reasoning for such great efforts was inspired by a heart to repay the country for providing “free testing and free treatment.” In response to Shincheonji’s endeavors’ the KCDC has hailed Shincheonji’s mass plasma donations, releasing a statement thanking the church for what they have provided, and the Minister of Health in Korea acknowledged the church’s cooperation with government officials.

Because of the church’s efforts and media circulating around such events, light is being shed on the reported infringement of religious rights the church has been facing because of the outbreak. As mentioned in the beginning of this article, Shincheonji has always faced some sort of discrimination over the years since its beginnings in the early 1980’s, however these current events revolving around the pandemic has caught the attention of many around the world. Various human rights activists around the world, NGOs, and even government sectors have published several articles and reports regarding the clear injustice Shincheonji is facing.

A research paper authored by several human rights activists in Europe extensively separates fact from fiction regarding rumors spread about the church. In this article, it explains these rumors, or misinformation, has spread globally because of poor media coverage and media mismanagement. The United States Commission on International Religious Freedom also came out with an article regarding religious discrimination around the world, which includes a section about the mistreatment of Shincheonji members. Even back in February, the USCIRF released a statement regarding their concern about “Shincheonji church members [being] blamed for the spread of [the] coronavirus”.

Through their mass plasma donations, Shincheonji has shown their willingness to help the effort in COVID-19 relief even in the midst of discrimination. The story of their perseverance and contributions will be just as important to take in as the plasma they have donated, so that other groups and recovered patients too can be moved and contribute to the advancement of plasma-based treatments.

Dakota James Most search Model in 2020, making people crazy from her IG.