by Carla Becker
in Lifestyle
0 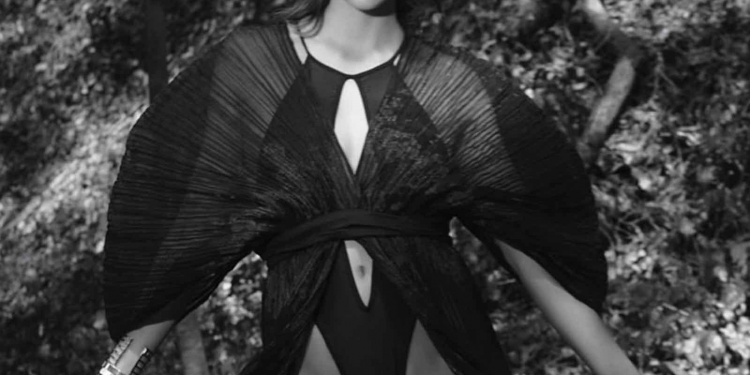 Following in the footsteps of other social media stars to launch successful podcasts such as Alexandra Cooper, the polarizing influencer Ashley Liz Cooper his now launching her very own podcast on Apple Music.

After quickly growing more than 400,000 followers on her Instagram and being featured across world leading publications such as Maxim and Viva, Ashley has garnered an international and highly engaged audience that looks up to her to taste a bit of the dream life as well as to know what’s trending and in vogue in the fashion space.

That’s just the tip of the iceberg, however, for the show’s appeal.

Beyond just her renown as a fashionista, Ashley is very outspoken, provocative, and controversial.

From her disdain of impersonator accounts, her sharp criticism of the industry, and her audacious defiance of social standards, Ashley cultivates a proudly irreverent life philosophy that promotes individuality, self-determinism, and women’s empowerment.