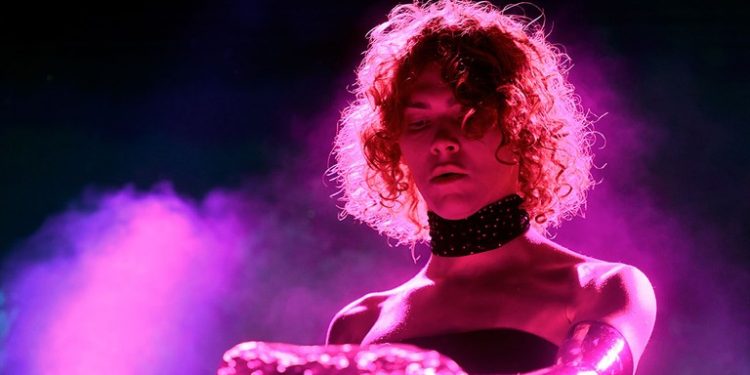 The very famous and Grammy-nominated Scottish Musician, Sophie has passed away at the age of 34. Her current management confirmed this sad news to ‘The Guardian’. The Avant-Pop producer died around 4 am at her home in Athens. Moreover, her management also added that we’d respect some priority and privacy for her family at the current time. However, her management has described the cause of Sophie’s death as “a terrible accident”.

Sophie Xeon started his career in 2013 with a single called ‘Nothing more to say’. In the same year, Sophie got her breakthrough and people from all over the world praised her. Glasgow born raised Sophie released her debut album in 2015 and from there, she became an icon of the pop genre.

Her debut album ‘Oil of every pearl’s un-insides’ was nominated for the Grammy under best dance/electronic album. In addition, people considered this album as one of the year’s best-reviewed release in any genre.

Sophie’s album rebelled against society’s narrow nature, and the artist received this triumph while being both an artist and a woman. Many music artists and models paid their respect to Sophie’s legacy.

Going for It: Sarah Kpossa on Empowerment and Dominating the Fashion Industry