Investor and business coach, Conray Labuschagne, takes up his dream as a business person to become a successful entrepreneur 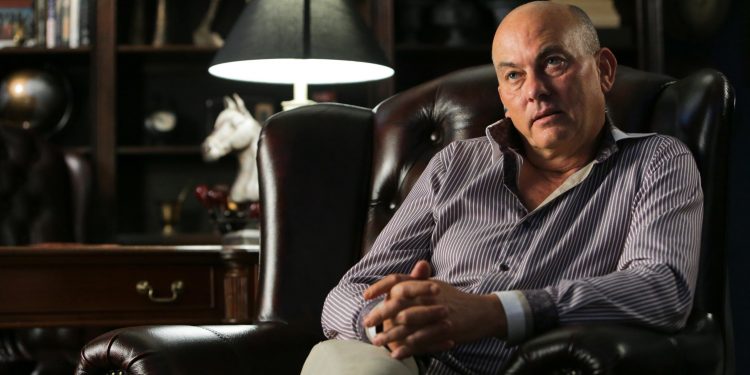 Conray Labuschagne did not enjoy the luxuries of life growing up as he was born and raised in Germiston, South Africa. Born into a hard-working middle-class family with both of his parents struggling financially and working multiple jobs to make ends meet, Conray had one thing in mind, which was to break the cycle. As the youngest of 3 siblings, Conray learned early that working harder and sacrificing more time working will not necessarily secure a stable income for families and individuals. Consequently, he began his entrepreneurial journey at a relatively young age while he was in school.

Entrepreneurs across the globe often go through several obstacles before hitting the goldmine. While some explore different options before settling for their “holy grail,” others find it relatively easy, succeeding at their first attempt in the world of entrepreneurship. Conray’s case had a mix of everything, which probably underlines the way he has risen to the top in different walks of life.

Prior to taking on the entrepreneurial baton fulltime, Conray was elected into a municipal position in his hometown as a city councillor as an independent candidate at the age of 20. This feat was remarkable considering his age. However, what came after was even more amazing, as he was later elected as the Councillor of the Germiston city council. He went on to become the vice-president of the provisional government and parliament, serving on multiple community organisations and causes. His achievements as a public servant did not deter him from his primary goal – pursuing business ventures and operations.

Over the years, Conray achieved success in his career as a business person and took the bold decision to semi-retire in 2007. However, his passion for learning kept pushing him to take up new challenges, which led him to venture into property investments. This decision was given a push after he attended a Robert Kiyosaki Rich Dad Poor Dad seminar. The program led to the passion and desire Conray had towards property and the rest they say is history as he went on to become a success in the real estate market.

Conray committed himself to become a lifelong student searching for mentors and financial education in creating wealth within the property industry. Conray implemented what he learned in procuring properties below market value, and after many years of practice and success, Conray became an expert and specialist in financially distressed properties.