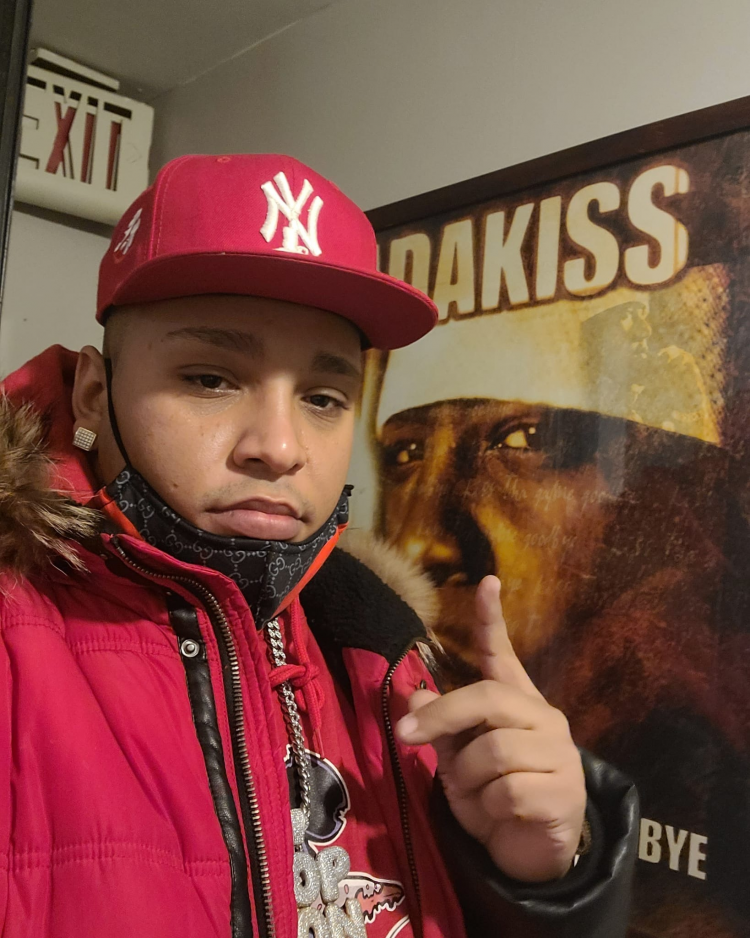 Few weeks after Lazaris, the Top Don launched the massive “Svccess In My Path,” the album has already been ranked in “100 Best Albums from NYC 2020” that was recently published. To Lazaris, this was not his only success but his ever-growing fans’ success. Additionally, that did not make him lax in any way; instead, he has his eyes set on the more significant projects coming, including seven for projects that will be released soon.

Lazaris accredits his success to the supportive community that he hails from. He always loves giving back to them. Lazaris has a strict work ethic that he always uses to mentor the young artist who may think that the music career is a smooth ride. His quest to keep music in New York alive pushes him further in the successful direction.

Lazaris the Top Don, did not stop music despite COVID-19. In fact, he knew that’s when his audience needed him most. As usual, he did not disappoint. He worked tirelessly, doing all-nighters to ensure that he gave the best to his fans and all artists he is mentoring.

Lazaris’ career did not just start the other day. Having come from a royal family bloodline of Dons and considered as a part of the Musical Dynasty, Lazaris is a renowned Master of Ceremony from South Bronx.

He has interacted with DA Inphamus Amadeuz, who inspired him because of his intelligence and involvement in all businesses in his career. “Interacting with him is like having the answer to an exam you thought you would and probably could fail, but he won’t allow you to.” He said in a recent interview.

Secondly, Lazaris met his uncle Arsenio Rodrigues who was the first Don father of Salsa and created a musical family lineage and bloodline. He also met Big Pun for being the first Latino rapper ever to go platinum. Lastly, he met Kurtis Blow, who is the first artist ever to get a record deal.

Lazaris has had major breakthroughs that are worth highlighting. He got his big break and records played on Eminem’s radio show. He was also hosted in Legendary Cipher, a special slot run by Styles P from the Lox Dblock Ruff Ryders, who was rating all the unsigned Masters of Ceremony (MC) then. He was rating them with respect to their records and creativity. Due to the traction, he is causing in the HipHop world; he was featured on Channel 12 News.