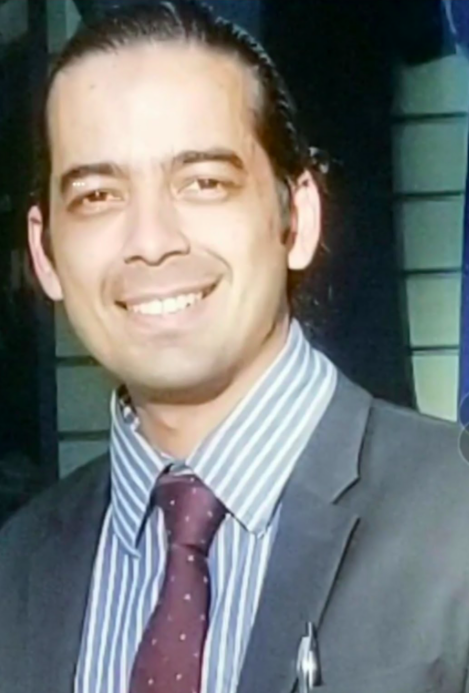 Syed Ahad Hussain is a professional film actor, multilingual voiceover, and  a prominent model as a brand ambassador, originally from Pakistan and UAE. Syed has a profound background in acting and voiceover work. He has many years of training and exposure in many film and television projects in different cinemas of the United Kingdom, China, Japan, France, and Germany, which honed his abilities as a promising artist. Syed is well-versed in multiple languages, such as English, Urdu, Hindi, Arabic, and German. Acting has been a great passion of his, so there is no harm in saying that he got his complete studies and training in Pakistan, UAE, and the USA to hone his artistry.

The budding actor has been seen acting in various feature films, short films, TV shows, and stage performances. Syed Ahad Hussain has a penchant for period drama, and he is very passionate about this particular interest. He loves to be challenged and is very inquisitive in nature. Working in the voiceover industry for over a decade has allowed him to grab opportunities such as voicing commercials, corporate films, short films, and documentaries.

Recently, in an unprecedented move, the CEO of Spectrum Talent Agency and Spectrum Entertainment International Incorporated, Cheryl Murphy, announced Syed Ahad Hussain as part of her Social Actors Network Team. Located in Los Angeles, Las Vegas, and Seoul, Korea, the well-renowned agency is internationally known for celebrity endorsements for 20 years now. They are one of the essential moving parts of the Los Angeles industry, and Syed has expressed his esteemed gratitude for the opportunity.

Syed is a versatile actor and model who has many years of training and exposure in many film and television projects,” says Cheryl Murphy. “Not only does he have the look of a fashion brand ambassador, but he is also a multi-faceted actor and voice talent.” She further says that’s why he is confident that his many years of preparation as an actor and voiceover talent in top 5 film industries in the world have paved the way for his versatile talent in the United States. 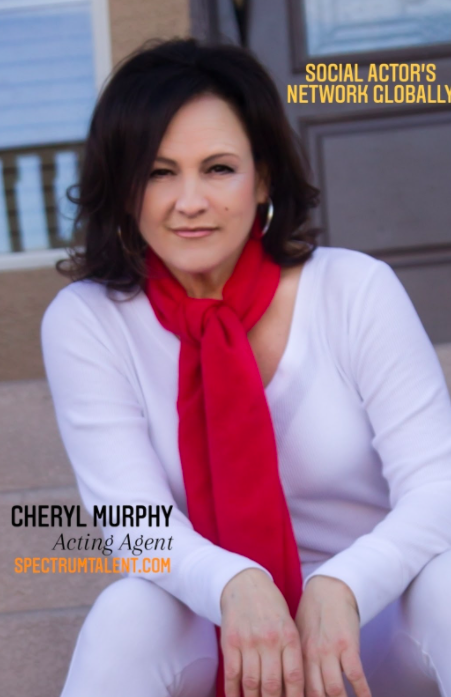 Syed Ahad Hussain has had many years of preparation as an actor and voiceover talent over the years. He is confident that his versatile talent will capture an international audience the same way it always has in the past couple of years.

According to Cheryl Murphy, they have specific criteria when they choose their models. They need to have a certain edgy look for them to be selected. They looked at multiple headshots, acting reels, measurements, portfolios, and sometimes it’s recommended that they shoot with another photographer since the pictures may not be strong enough for her agency. The whole thing is a massive process that gets tougher, especially for the younger and newer talent.

She has booked many A-List celebrities and icons over the years. To name a few, they have worked with John Travolta, Al Pacino, Tom Hardy, Megan Fox, Daisy Ridley, Ron Perlman, Sienna Miller, Audrey Hepburn, Thomas Edison, Carrot Top, Earl “DMX” Simmons, Doug Hutchinson, and many more. And now, Syed Ahad Hussain will be joining the prestigious roster of legendary celebrities as part of Spectrum’s team.

“I believe that Hollywood truly needs more multilingual professionals who can speak other languages fluently apart from English,” says Cheryl. Syed Ahad Hussain is fluent in five languages, and he hopes to land even more voiceover and acting projects in the coming years now that movies from different parts of the world are garnering international acclaim.

Truly Yours: The Authentic Style of Hip-Hop Artist RANKO FLY