Taking the automotive industry by storm is a serial entrepreneur Mohsin Hani Al-Bahrani. 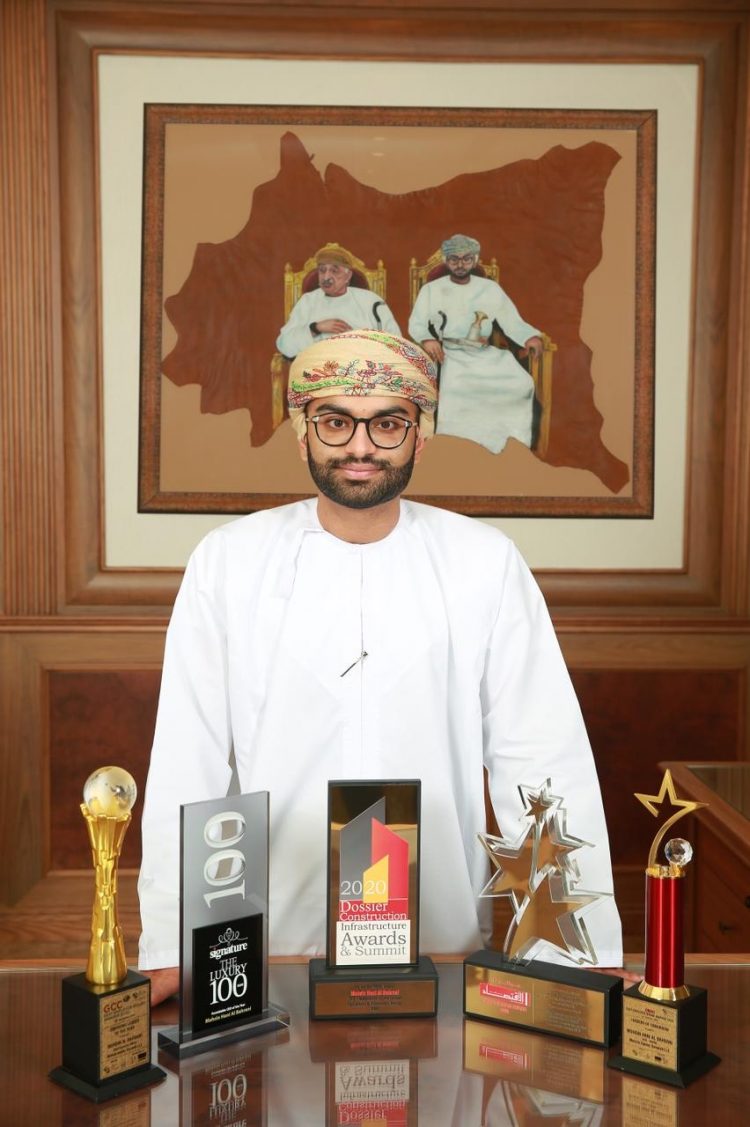 Leading the MHD ACERE group in the Sultanate of Oman, Mohsin Hani Al-Bahrani flourishes in the automotive sector.

The world has been one hub and house for many talented souls. When we look closely around ourselves, we will surely find surrounded by many bunch of talented people who inadvertently are taking the society and economy to great heights of success. Although talent is in abundance, one still needs to empower and channelize it in proper way to reap results. Let’s read about one such extremely talented, driven, and passionate entrepreneur from Oman- Mohsin Hani Al-Bahrani who has enthralled everyone within the automotive industry through his sheer excellence, profound knowledge, determination, and vision.

Mohsin Hani Al-Bahrani is the youngest CEO in Oman for Mohsin Haider Darwish (MHD) LLC group- ACERE. Continuing the legacy which was started by his grandfather who was instrumental in bringing series of premium, exotic and luxurious range of cars in Oman. The first ever brand that was introduced by them was Land Rover way back in 1960. Since then, the company has emerged leaps and bound especially under the leadership of Mohsin Hani Al-Bahrani. They further have encompassed their business verticals into Automotive, Commercial Vehicles, Construction Equipment, Renewable Energy, Tyres and Batteries.

MHD ACERE are the sole distributors for reputed brands of cars like Jaguar, Land Rover, McLaren, Volvo, MG Motor, Ashok Leyland, Ford Trucks, Michelin, ABB, BF Good Rich, Riken, Weir Trio, Terex Finlay, XCMG, Mitsubishi Fork-Lifts, Opus and Drager cranes in Oman. Mohsin Hani Al-Bahrani has been an instrumental figure for his company for wide spreading its business operations across Oman and developing further niches within the segment to gain much recognition and popularity. His business strategies along with many marketing imperatives have played a significant role in accelerating their growth and business. He has been able to deliver desired results year after year and build profitable sustainable business and revenues for the company which has not only helped the company but has provide the necessary impetus to overall economy as well.

Today, Mohsin Hani Al-Bahrani has become a household name in Oman winning umpteen number of awards and accolades for himself. There is a long list displaying flurry of awards in his kitty. To name some of them- He was awarded a Certificate of Appreciation for ‘Outstanding Achievement in 2020’ by SAIC Motor Middle East for outstanding sales. He was also awarded ‘Emerging Business Leader of the Year’ at the Alam AL-Iktisaad Awards (AIWA) 2020. He was also recognized as one of the ‘Leaders of Tomorrow’ by CHRO Asia and the World HRD Congress. He is a recipient of the TAS Icons of Oman, where he was chosen into the top 50 prominent personalities in Oman with a direct impact on the growth of the country. He was the youngest member among the top 50 icons and the only one under the age of 30, which included the Crown Prince HH Sayyid Theyazin bin Haitham Al-Said, prominent footballer Ali Al-Habsi, H.E. Yusuf bin Alawi bin Abdallah and Sheikh Kanaksi Khimji.

Whoa! That’s some feat in a relatively short span of time and the list looks endless. Adding more vigour with his never ending enthusiaam and spontaneity, Mohsin Hani Al-Bahrani marches ahead in the automotive realm to script his name in the history books. We hope he inspires millions others on route.

Immersing himself in the world of art and fashion is a one of a kind fashion designer and entrepreneur - Behnood Javaherpour.